What a fall from grace.

It wasn't too long ago that Ashley Cole seemed to have it all - a big fat lucrative contract with Chelsea, an automatic England berth, a beautiful pop star girlfriend and a reputation as one of the world's very finest fullbacks. 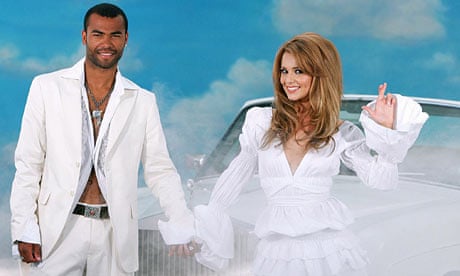 END_OF_DOCUMENT_TOKEN_TO_BE_REPLACED

Now, having only just turned 35 this week, he can't get into an under-performing AS Roma side and is looking to move to MLS with LA Galaxy. Of course it's not quite the level of Europe's best leagues, but it's a decent standard.

Plus it will afford the player a final cash windfall before he calls time on a painfully waning career.

Except there's one problem - LA Galaxy fans don't want him. That's right, his past may be glorious and full of winners' medals, but American fans aren't keen on the current washed up - and costly - version.

Here's a small selection of Galaxy fans imploring their club not to sign the ex-Chelsea man...

@MLS @LAGalaxy @TheRealAC3 we don't want you. Go away

@MLS @LAGalaxy @TheRealAC3 Cole is too slow. He wont be the first to come here and get burned.

Dear LA Galaxy, do us all a favor and don't sign Ashley Cole.

Starting a crowd fund to pay Ashley Cole to stay away from MLS.