This has been a complete disaster

Alexis Sanchez's move to Manchester United from Arsenal was meant to be the spark that launched the club's challenge to Manchester City's dominance. Instead, it has come to symbolise how United have got it so badly wrong over the last few years.

Sanchez is the highest-paid player in the Premier League but has scored just four times for United in 30 games. He looks completely lost within Jose Mourinho's restrictive and reactive tactical plan and also appears to be a shadow of the player that excelled for Arsenal.

The combination of a footballer in physical decline, a team without an attacking plan and a hefty financial outlay have resulted in a truly terrible transfer deal.

Alexis Sanchez will end 2018 with fewer Premier League goals than Chris Smalling & Patrick van Aanholt, the same number as Oumar Niasse & Lewis Dunk and only one more than Shane Long.

The Chilean is about to turn 30 and is out injured until January. It sounds as though United would be happy to see him leave and that there is a realisation at Old Trafford that the deal hasn't worked out.

According to Miguel Delaney, writing in The Independent, Sanchez has failed to settle at United and failed to impress anyone at the club. He is said to be miserable and two clubs - Inter Milan and Real Madrid - have been sounded out about signing him in January.


It sounds as though all parties could benefit if Sanchez were to leave the club in the winter transfer window. 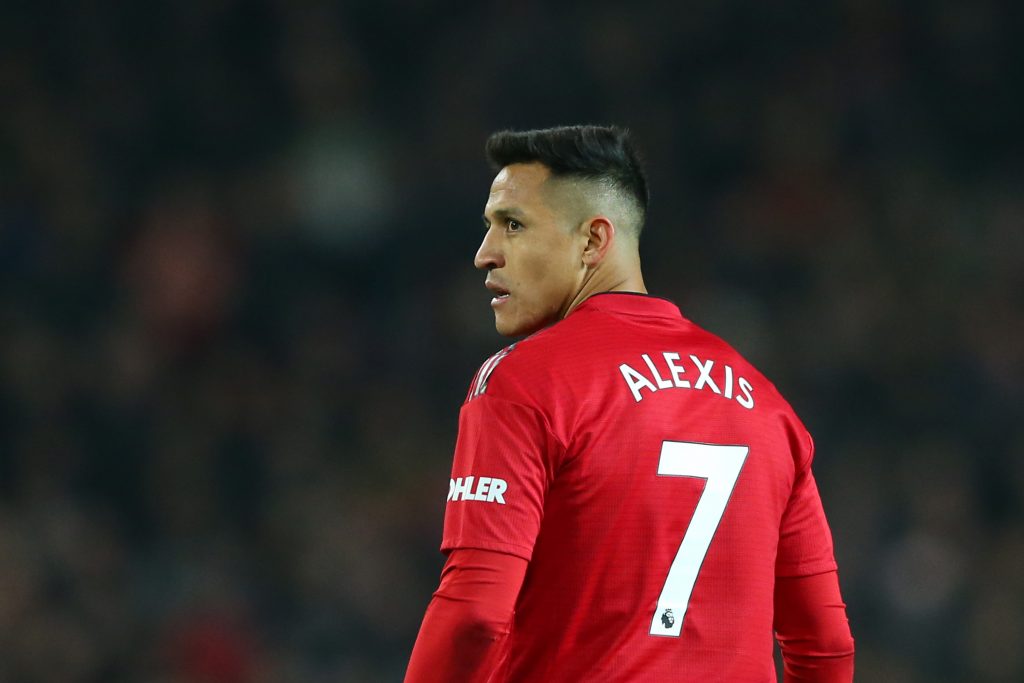 The report also claims that Arsene Wenger was surprised that Mourinho and United were interested in the player, as he was so unsuited to Mourinho's reactive tactics. 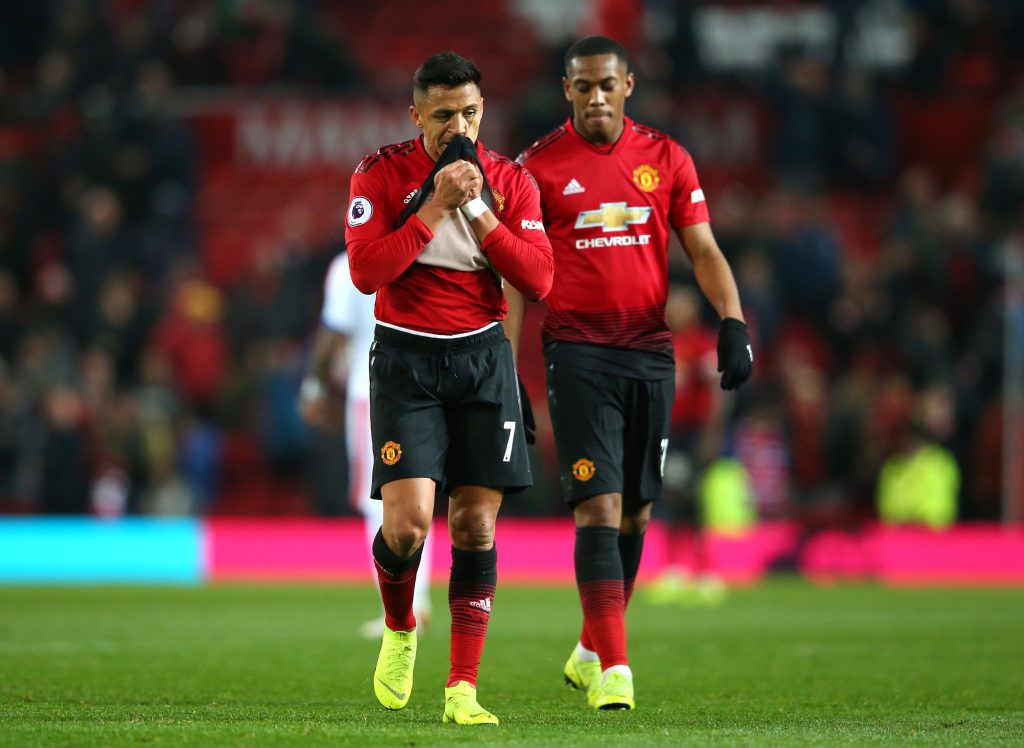 United appear unlikely to finish in the top four this season - they're currently in eighth place with 22 points after 14 games - so a change of manager at the end of the campaign feels inevitable.

It's possible that Sanchez might improve his form under another coach and he surely wouldn't have struggled to this extent at City had he signed for Pep Guardiola's team.

However, it seems more likely that United may seek to cut their losses on Sanchez if they can find someone to take him off their hands.


popular
Nando's is coming back this week
Piers Morgan calls out Dominic Cummings for eyesight claims in press conference
OH WHAT A NIGHT: When Manchester United clinched the Treble, by the fans who were there
QUIZ: Can you guess the Leonardo DiCaprio movie from a single image?
QUIZ: Who said it - Prince Philip or Michael Scott?
The JOE Friday Pub Quiz: Week 192
The hardest brand logo quiz you'll ever take