If you’ve an Android phone, you can try it immediately.

It’s not been rolled out officially yet, but Android users of the messaging service WhatsApp can now use a video calling feature that’s been anticipated for some time. 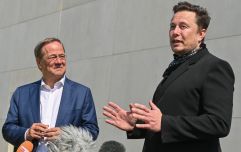 END_OF_DOCUMENT_TOKEN_TO_BE_REPLACED

WhatsApp users have been able to make voice calls on the app since it was introduced in early 2015 and Android users can now take the conversation up another notch by signing up to the beta version of WhatsApp on Google Play.

All Android users have to do is to sign up for the official beta testing programme on Google Play by clicking on the ‘become a tester’ option, which will add users to the beta programme and enable them to update to the beta version of WhatsApp if it's available. 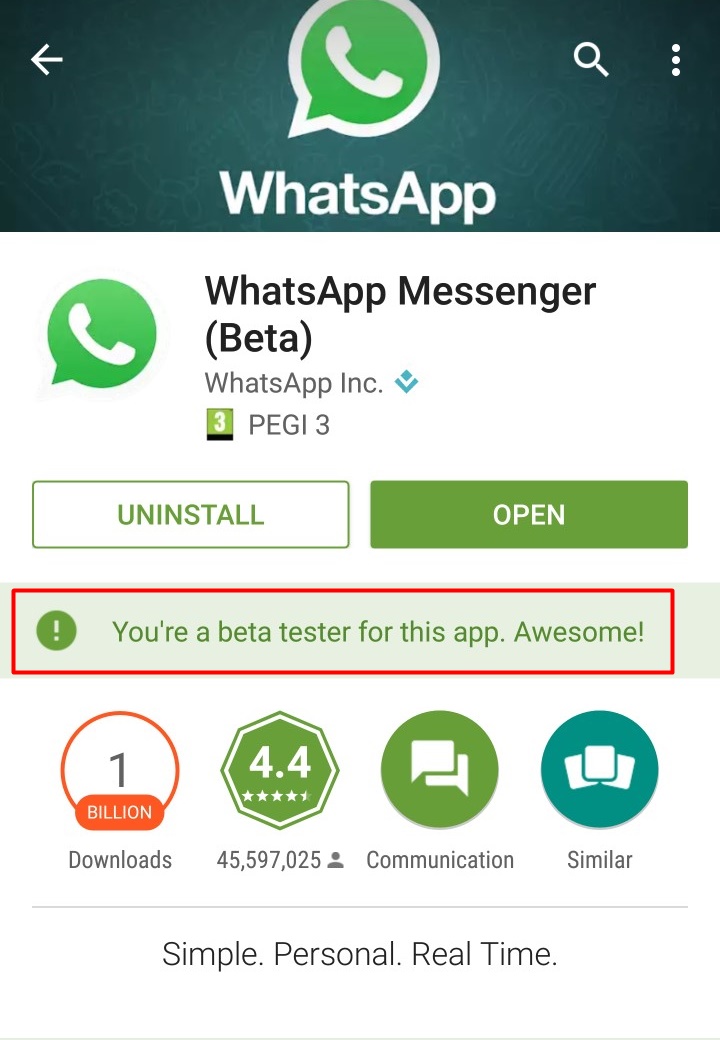 Although it’s still in the testing phase and users are warned that the picture could stutter at times, the video call option is easy to access in the beta version of the app, providing you know someone who has also activated it, of course.

While the video calling option is not yet available to iOS users, it would appear likely that WhatsApp will seek to officially roll out the feature sooner rather than later, only serving to increase the ridiculous amount of time most of us spend on it already...