It's one thing to fracture your skull in an accident. It's another to fracture it in front of thousands of people, live on television with cameras lingering for several minutes on your traumatic injury.

You can only imagine what that must have been like for his family and friends watching on in the stadium and at home. 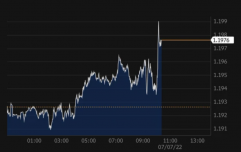 END_OF_DOCUMENT_TOKEN_TO_BE_REPLACED

Ryan Mason's collision with Gary Cahill during Hull City vs Chelsea on Sunday was a horrible incident. After Mason was taken to hospital, there was an enormous outpouring of love and support for the Hull midfielder from football fans, professionals and the wider public.

In instances like this, the media is expected to keep a respectful distance and give the affected individuals time and space to heal, which is why it was particularly vexing to see the Daily Star run a story on the attractiveness of Mason's girlfriend Rachel.

Here's the headline they ran with. 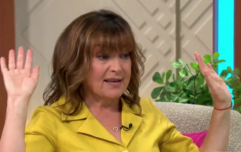 END_OF_DOCUMENT_TOKEN_TO_BE_REPLACED

Of course, while her fiancé is lying in hospital recovering from a serious head injury, this is the perfect time to jump in and point out how attractive someone is.

You'll see above that the Star have chosen to relegate Mason's fiancée to a "stunning WAG" and, bafflingly, a "well-wisher". The article also notes that "His fiancée... will no doubt be wishing her boyfriend makes a speedy recovery." Yeah, no fucking shit.

And two of the accompanying pictures. 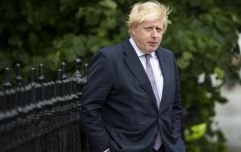 END_OF_DOCUMENT_TOKEN_TO_BE_REPLACED

Here you are, lads. A young man is in hospital, but he's a got a fit girlfriend you should have a good butchers at. Eh? Phwoar. Get a load of that. Phwoar.

Maybe we're wrong to be surprised at the Daily Star running a story like this. In fact, it's not surprising, it's just extremely demoralising.

The Daily Star have since altered the headline to this.

Well, at least she's not just a WAG anymore. Now she's just a stunner for you to ogle at.