The company at the centre of the hoax bomb scare at Old Trafford on Sunday was ridiculed for its costly mistake, and now could be part of a large-scale investigation into the farce by Greater Manchester Police.

The owner of the company, Chris Reid, has spoken about the controversy and is taking full responsibility for the error that led to over 70,000 fans being evacuated ahead of Manchester United's home clash with Bournemouth.

The former police officer confirmed that the fake bomb had been left at Old Trafford after a training exercise last week. 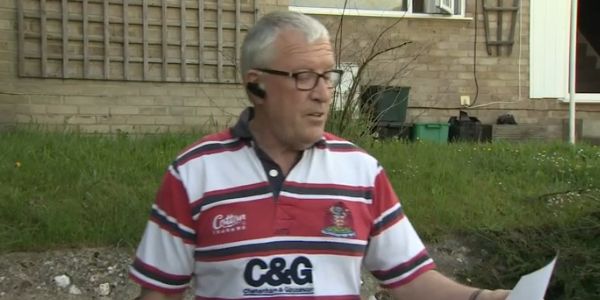 He admitted that the fake pipe bomb was left behind in a toilet and was not unaccounted for until the security alert, as he had a similar-looking device - which he assumed to be the missing training item - in his bag.

Reid is taking full blame for the incident which is believed to have cost millions in lost revenue, as well as the additional security costs on the afternoon.

"Unfortunately an item that was placed in the male WC was not recovered, as I had a similar item that I had not used. I saw this and made the mistake in thinking that the item in the WC had been brought back when found by the attendees as had other items I had checked into the bag.

"This item concerned was a mock-up of a pipe bomb; it was approx eight inches long, brass fittings at each end, a length of black flexible lead and a mobile phone taped to the pipe with black tape. The item had a small white label on it which said: 'training aid if found contact ssms and my telephone number'."

Reid claimed the device left behind contained no explosives, and so could not have been found by sniffer dogs.

Reid, speaking outside of his home, then showed the media what the device inside Old Trafford would have looked like. 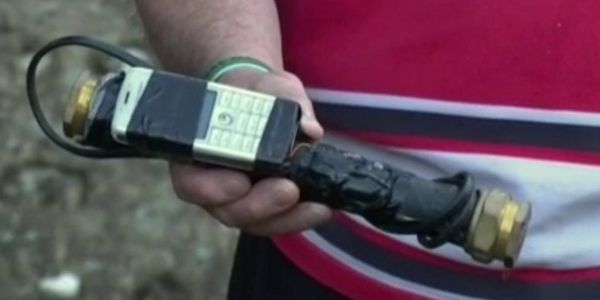 He apologised for the entire incident, and claimed to be deeply embarrassed by the saga.

"To say I am sorry doesn't seem adequate, but I am. There was something found, they dealt with it in the way they should have done. Whether they should have found it earlier is another issue.

"I am absolutely devastated that a lapse in my working protocols has resulted in many people being disappointed, frightened and inconvenienced. Nothing I can say will rectify that."

Manchester's police and crime commissioner Tony Lloyd has called for a full inquiry into the incident, with the re-fixed game between both clubs going ahead tonight at 8pm in Old Trafford, where security is expected to be significantly increased.