Those are some damn big animals.

The 2017 Guinness Book of World Records was released on Wednesday and as you’d expect, it was full of all sorts of unusual achievements from people, things and animals around the globe.

END_OF_DOCUMENT_TOKEN_TO_BE_REPLACED

Amongst the new entries announced on Wednesday, it was the latter that caught our eye, specifically the world’s tallest female dog and the world’s longest domestic cat.

Safe to say if you owned any of these, you’d nearly need to give them their own wing in your house.

Lizzy, a Great Dane from Florida, measures 96.41 cm (37.96 inches or just over three foot) and is so tall she has to eat her food from a bowl that sits on a chair as she cannot reach the floor. 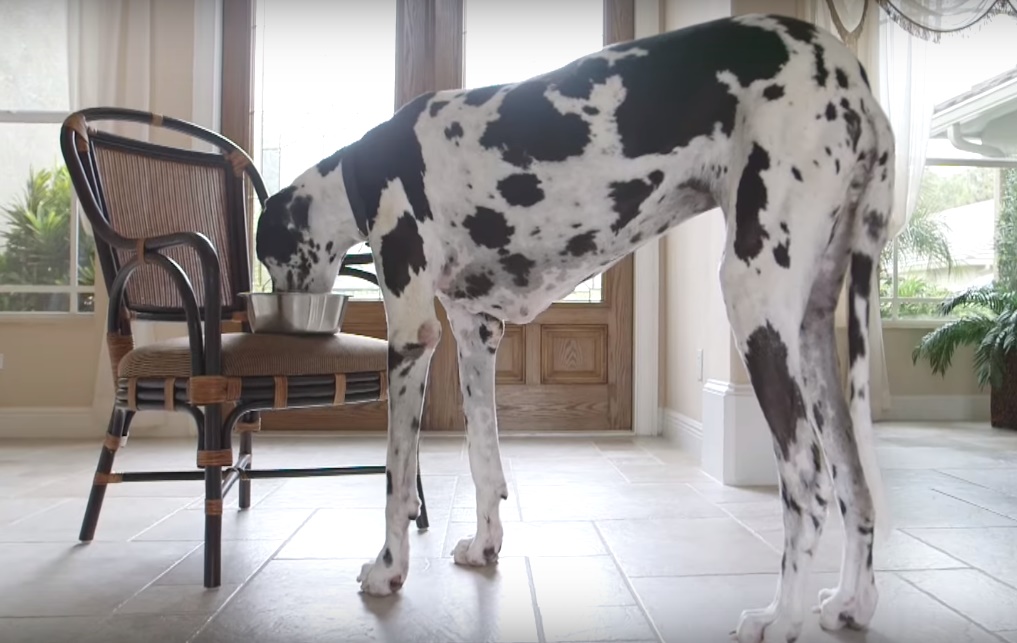 No need to be too scared, however, as her owner Greg says she’s a gentle giant and very sociable – he puts this down to her spending much of her life surrounded by cats and two tiny pet terriers.

The world’s longest domestic cat, meanwhile, is Ludo the Maine Coon from Wakefield in South Yorkshire in the UK. 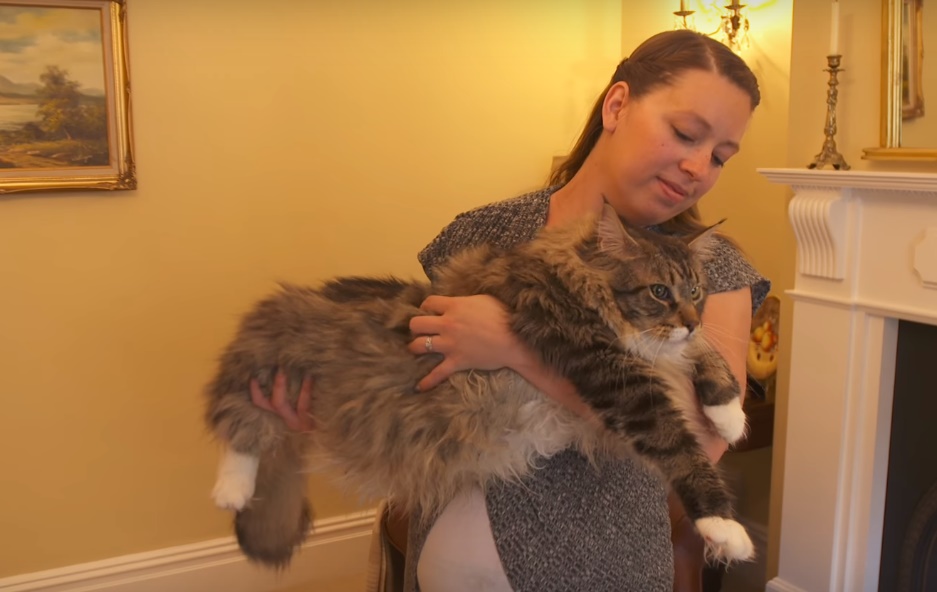 END_OF_DOCUMENT_TOKEN_TO_BE_REPLACED

Some of the other entries included the longest duration full-body burn, the youngest female with a full beard, the longest monster truck and a town in the US which now contains eight items (including the world’s largest golf tee and largest mailbox) that have made the Guinness Book of Records for being the largest in the world.

You can check them all out here.

popular
Chelsea forced to change Stamford Bridge changing room after Liverpool complaint
Woman stabbed to death before knifeman run over and killed as driver ‘tries to save her’
Pierce Brosnan has the perfect response to trolls who attack wife's weight
Hero Jordan Henderson tries to prevent Liverpool fan from taking shirt off child
Katie Price could be jailed for five years after arrest on Friday
TikTok star Jack Wright accuses Sienna Mae of sexual assault
McDonald’s has removed the ‘best item’ on its breakfast menu for good
You may also like
Life
Streamer apologises after clip of him shoving dog into fridge sparks backlash
News
Family left devastated after pet dog dies during Bonfire Night fireworks
News
A TV channel just for dogs is coming soon
Life
Petition to restrict fireworks to protect pets gets 800,000 signatures
News
Classic FM to play special music that keeps pets calm during bonfire night
Next Page