What on earth is he playing at?

It's fair to say we all have our stupid moments, doing dubious things without thinking. At the end of the day, we're only human. 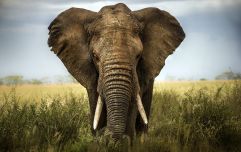 END_OF_DOCUMENT_TOKEN_TO_BE_REPLACED

That said, you'd think being in the public eye would make some people more cautious of their actions but obviously not for ex-President of the US, George W Bush.

The former politician has a history of making wildly embarrassing gaffes while residing in the White House but his latest exploits would leave even the biggest idiot open-mouthed. 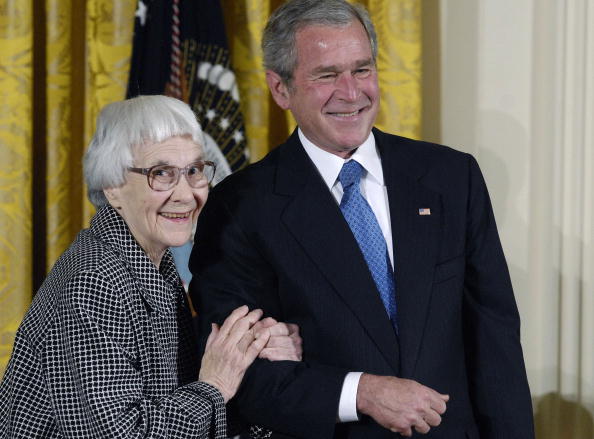 The American was attending a memorial service for the five police officers killed in Dallas last week, alongside his wife Laura, President Obama and his wife Michelle and a choir compiled of police officers. 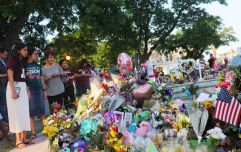 END_OF_DOCUMENT_TOKEN_TO_BE_REPLACED

At the Morton H Meyerson Symphony Center in Dallas, Texas, a congregation gathered to honour the deceased police officers in a solemn ceremony but it is George's actions as people sing Battle Hymn of the Republic that has disgusted people around the world.

At the memorial service, the 70-year-old was seen holding hands with wife Laura and Michelle Obama, singing along to the hymn but then begins swinging his arms, dancing and smiling.

Laura, Michelle and Barack remain still, ignoring George's inappropriate movements, with his wife even looking at him in confusion as he continues swinging his arms.

popular
Fans shocked by Tommy Lee's extremely X-rated post on Instagram
Robin Williams' wife shares reason why he killed himself
‘Time traveller from 2090’ warns humans of worst event in history in coming days
Woman arrested after husband caught her on video allegedly using drain cleaner to poison him
Groom shocks wedding by playing video of his bride cheating with her brother-in-law
Intruder who broke into monkey enclosure in Tasmania at risk of ‘potentially fatal’ herpes
Runner finishes last in 400m race as penis keeps falling out of shorts
You may also like
Life
1.5 million men would wear a suit to bury their pet- would you?
Fitness & Health
Man turned to compost in eco-friendly funeral before being scattered across the ground
News
'Hero' Ukrainian soldier who blew himself up on bridge honoured with funeral in hometown
News
Arthur Labinjo-Hughes' dad to release body to family for funeral
Social Media
Human ashes can now be turned into a bath bomb that dissolves in minutes
Next Page