It won't make a difference if you used private browsing, closed your curtains or threw your phone/laptop in a giant pool of acid. 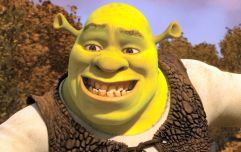 END_OF_DOCUMENT_TOKEN_TO_BE_REPLACED

The personal information which includes email addresses, passwords and usernames on the website was stolen by hackers.

There's also the issue if you use the same password or username for other accounts such as your Facebook, email or internet banking. 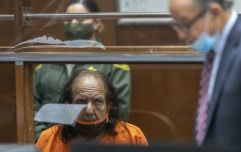 END_OF_DOCUMENT_TOKEN_TO_BE_REPLACED

All we know is, if you use the site and use the same password for a different account, we'd highly recommend changing it up...