One person is confirmed dead, with three other injured

A 19-year-old has been detained by California police following a fatal shooting incident at Congregation Chabad synagogue in Poway, near the city of San Diego. He has been named by police as John Earnest.

According to CNN, a 60-year-old woman has died from her injuries, and a child was shot in the face. It's also believed that the rabbi will lose his fingers as a result of his wounds.

The shooter is believed to have posted an "open letter" online before the shooting, much like the perpetrator of the attack on a mosque in Christchurch, New Zealand. It is believed that today's shooter made reference to the Christchurch shooting in his letter.

The Poway attack is the second fatal attack on a synagogue in the last six months, with Tree of Life synagogue in Pittsburgh targeted last year — resulting in the deaths of six people.

A vigil is currently being held at a nearby Presbyterian church. 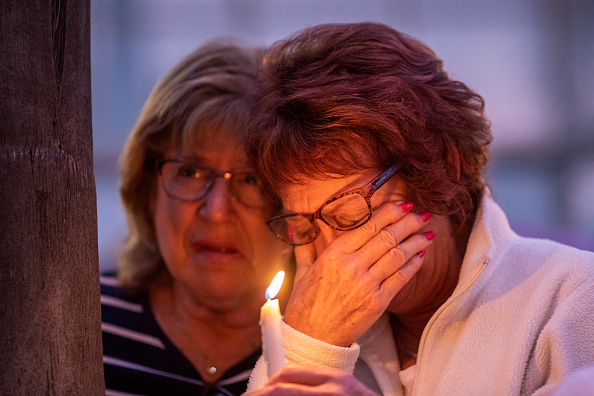