Fans think it's too soon.

Nicki Minaj is facing backlash after releasing a video for her track, No Frauds.

She filmed the video on Westminster Bridge a few weeks before the terrorist attack took place. After the incident, it was thought that she would edit those scenes out of the video.

"When everybody involved in the project heard the news they were devastated and thought it would be in bad taste to feature it.

The other London scenes will remain, but it's highly doubtful the bridge footage will make the cut."

However, she released the original video yesterday with all scenes included.

Nicki can be seen singing on the bridge and also along London's South Bank with the bridge in the background. 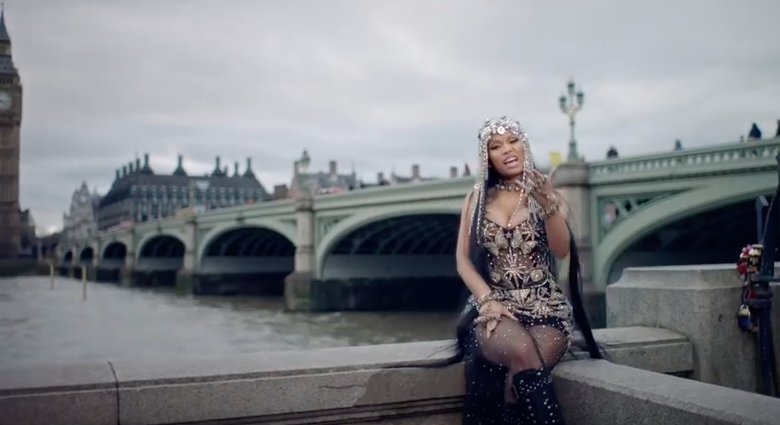 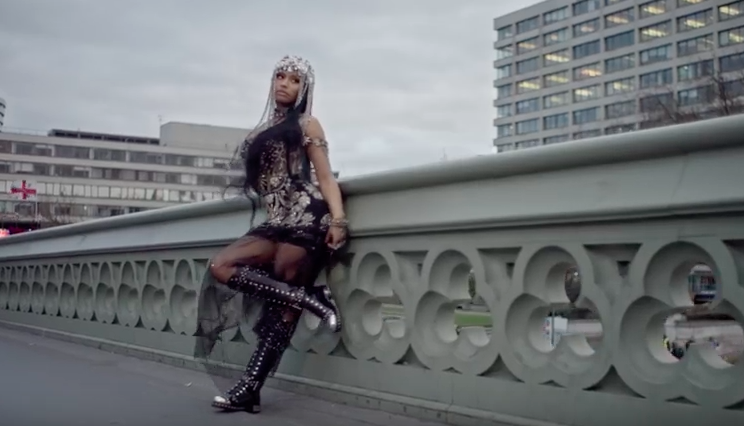 Fans think that including the bridge in the video so close to the attack is 'too soon'.

@NICKIMINAJ by Westminster Bridge in her new vid... too soon? https://t.co/WQeuZFqhgo

She further annoyed fans by referring to the bridge as London Bridge instead of Westminster Bridge.