OnlyFans is getting some new clients

A group of museums in Vienna have created OnlyFans accounts to promote nude artworks in the hopes of combatting the “new wave of prudishness” prevalent on social media. 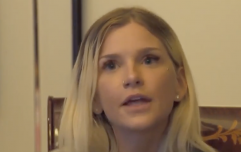 END_OF_DOCUMENT_TOKEN_TO_BE_REPLACED

The “Vienna Laid Bare” initiative was launched by Vienna's tourism board last week along with its OnlyFans account, a platform that typically houses explicit videos and images from the world's sex workers.

Museums were forced to think out of the box after their social media accounts were suspended for uploading nude artwork, Helena Hartlauer of the Vienna Tourism Board told Vice.

A press release from the Tourism Board reads: “Vienna and its art institutions are among the casualties of this new wave of prudishness – with nude statues and famous artworks blacklisted under social media guidelines, and repeat offenders even finding their accounts temporarily suspended.

“That’s why we decided to put the capital’s world-famous ‘explicit’ artworks on OnlyFans.” 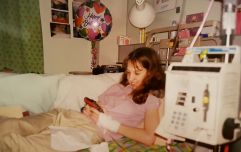 END_OF_DOCUMENT_TOKEN_TO_BE_REPLACED

"Want to see more of Egon Schiele's 'Unique assets'?" reads a caption over-layed on a piece of artwork.

"Want to know every feature of a Rubenesque woman?" reads another.

“Want to see Venus — and her mound of Venus?” says a third.

"We live in a dystopian time, where museums are censored for nudity in art made centuries ago," adds a comment beneath the video.