72 feared dead in Pakistan suicide bombing, as the world pays tribute to the victims

The Easter Sunday suicide bomb attack in a park in Pakistan has left at least 72 people dead, many of them believed to be children.

The Taliban splinter group Jamaat-ul-Ahrar has claimed responsibility for the attack in Lahore, the largest city in Pakistan's eastern Punjab province. The bombers said they were targeting families celebrating Easter. 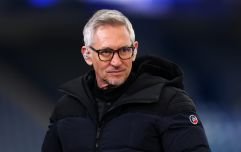 END_OF_DOCUMENT_TOKEN_TO_BE_REPLACED

Meanwhile, the regional government in Lahore has announced three days of mourning, with more than half of the victims reported to be women and young children.

Confusion escalated on Sunday as thousands of Facebook users worldwide were alerted via an urgent message from Facebook suggesting that they were in Lahore and asking if they were OK. 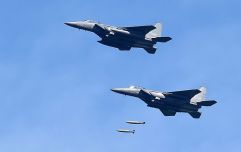 END_OF_DOCUMENT_TOKEN_TO_BE_REPLACED

David Cameron and Nobel laureate Malala Yousafzai were among those leading tributes to the victims of the attack.

PM: I'm shocked by the terrorist attack in Lahore. My thoughts are with the families & friends of the victims. We'll do what we can to help.

Terrible situation .. I was there only a month ago and had an amazing time with beautiful people #PrayForPakistan pic.twitter.com/BurzabflOs