This would have made for one hell of an exit interview after she handed in her notice.

A woman in the US has quit her job to take up a full-time role of breast-feeding her gym-crazy boyfriend. According to The Sun, Jennifer Mulford started an Adult Breastfeeding Relationship (ABR) with boyfriend Brad Leeson.

It all came about when Jennifer learnt about ABR and how it can apparently create a special bond between two people. 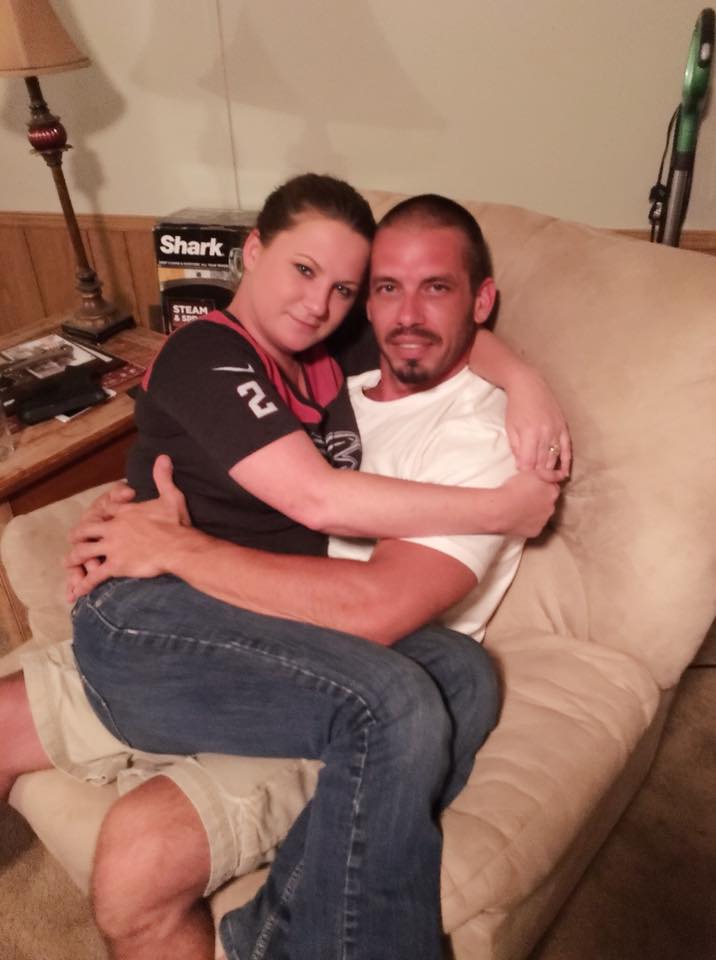 She told the newspaper: "When I read about the bond breastfeeding could create between two people I was envious. I have always enjoyed my breasts being touched during sex more than anything else so I knew I would enjoy it."

“When I read about the pure joy it brought others, I was desperate to seek out a partner to share an emotional bond with. I used dating sites, put messages on ABR forums and even put an advert on Craigslist, but I drew a blank. I started to think I’d never get to try adult breastfeeding.”

When she wasn't having any luck online she got chatting to an old boyfriend, Brad, about the idea, and he said he would up for it. She said: "We were talking and Brad told me he had a thing for big-breasted women, and that size had always been a factor in his relationships.

END_OF_DOCUMENT_TOKEN_TO_BE_REPLACED

“I thought it was the perfect time to bring up adult breastfeeding – and see if he’d be interested. At that moment I knew that I had a partner for life. We both wanted the same thing out of the relationship – a magical bond that only breastfeeding an achieve.”

Jennifer, who quit her job as a bartender to pursue the relationship, hadn't breastfed in over 20 years, so they had to induce lactation by dry-feeding and pumping her breasts every two hours, like you would do with an actual baby.

Needless to say, online commentators are greatly amused by the story, with one Twitter user calling it "easily the greatest love story of our time".

So a woman was willing to quit her job and breastfeed her dude all day and I can't get a text back.

let's see if YOU could breastfeed your bodybuilding boyfriend every 2 hours, big shot.