A few days ago an Australian dad, Chris Hasson, uploaded an image to his Facebook page of his son surfing and it went viral.

The image shows 10-year-old Eden surfing on a wave while a Great White Shark swims just under him. The shark is said to be swimming upside down with its white underside being caught by the camera.

Chris and Eden gained so much attention for the image that they appeared on local and international news. 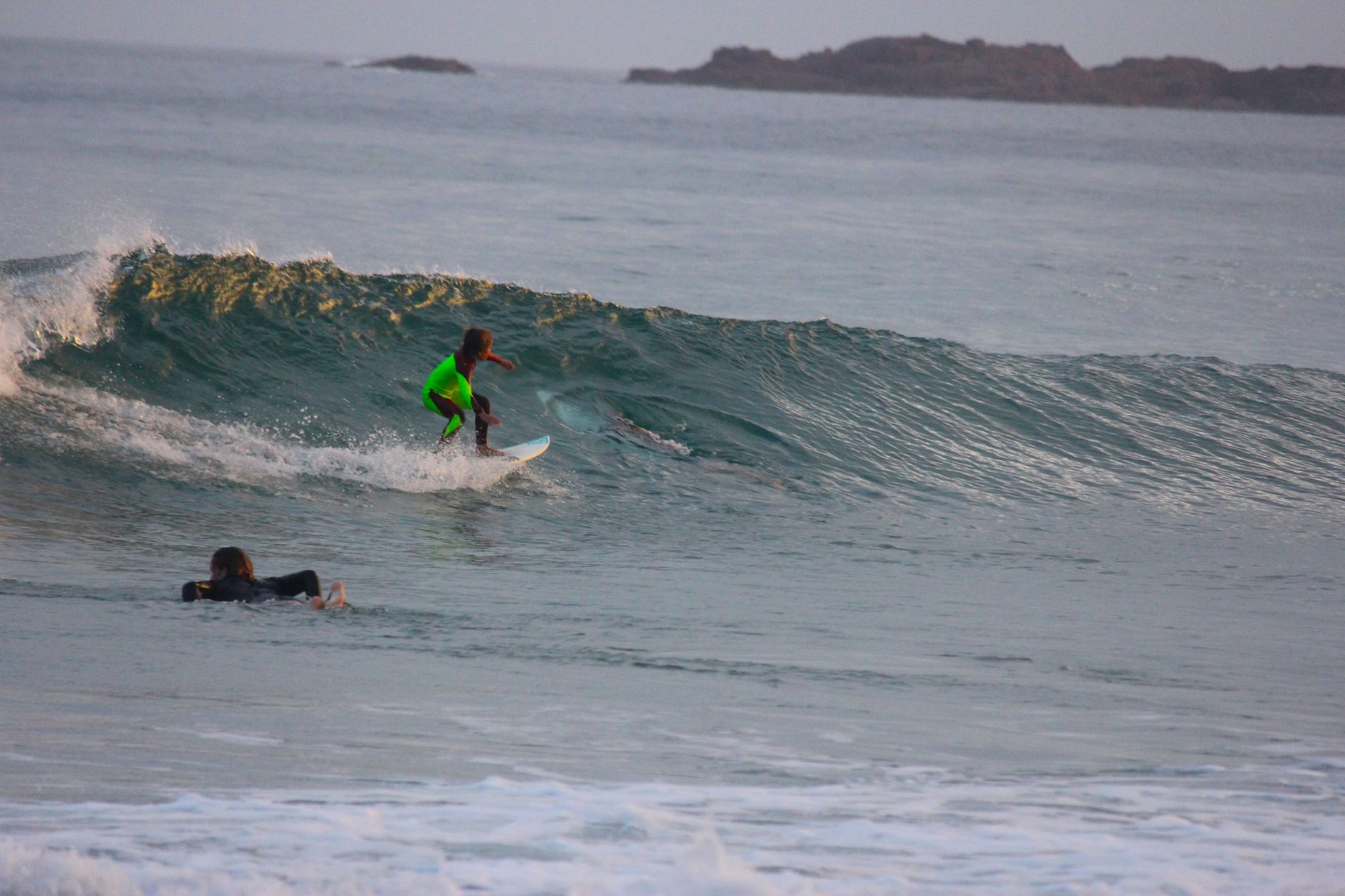 But people aren't happy to just leave it there. A lot of them think that it's either a hoax or just a mistake, believing that they can see a person on a surfboard underneath the wave.

Traditionally when someone is surfing and needs to get out of the way of an incoming wave or surfer they do what's called a duck dive. It means that they dive under the wave while on their surfboard to avoid a collision.

Someone has highlighted what they think is going on in the photo. 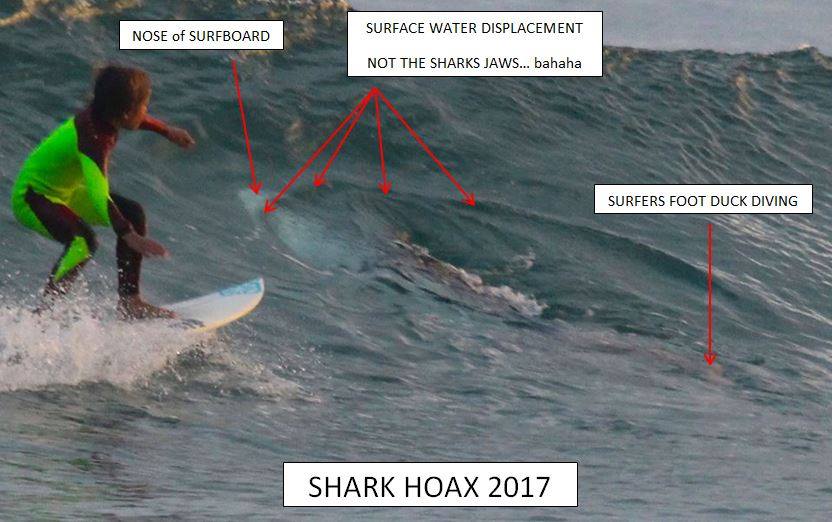 Another person also tried to prove it's a hoax.

What a hoax !! No shark. Get off the bandwagon. When do sharks have heels ?? @nbnnews @1233newcastle @newcastleherald #slownewsday pic.twitter.com/yYok7oI2hz