Ghislaine Maxwell said she has no memory of Epstein abuse happening

Ghislaine Maxwell has said that she has no memory of anybody being sexually abused by her former partner Jeffrey Epstein in his properties.

END_OF_DOCUMENT_TOKEN_TO_BE_REPLACED

Epstein, who died by suicide in prison in 2019, was accused by dozens of women and girls of sexual abuse in the 1990s and 2000s, some who were at the time as young as 14 years old.

Epstein's former girlfriend Maxwell, who has since been charged with aiding Epstein in the abuse and recruiting girls to attend his properties, said in a 2016 deposition that she has "no memory" of any abuse by Epstein ever taking place.

Portions of the deposition transcript from a lawsuit filed by accuser Virginia Giuffre have since been made public and obtained by the Miami Herald. In the report, Maxwell said that she learned about the allegations “like everybody else, like the rest of the world, when it was announced in the papers." 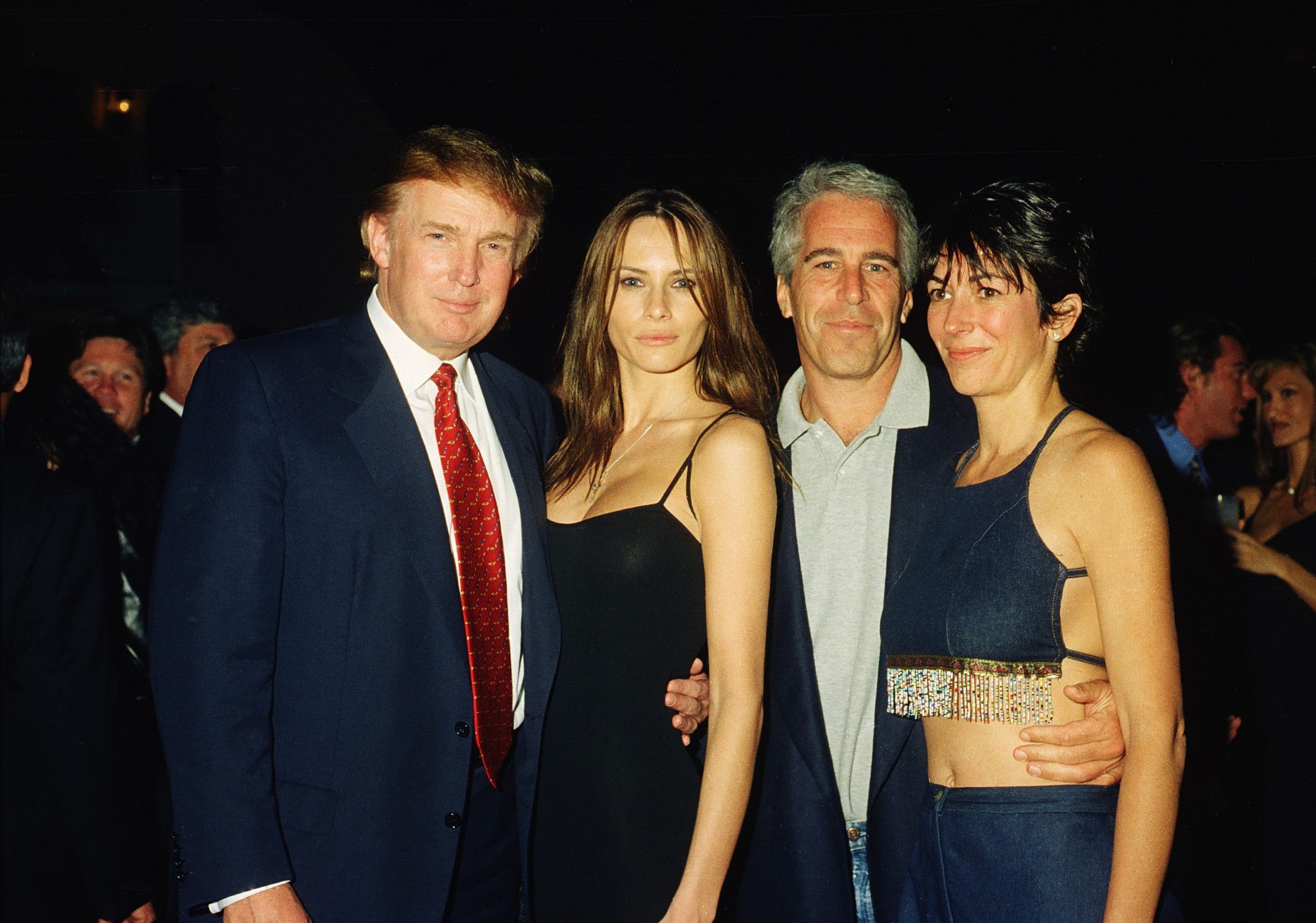 In the first deposition, Maxwell denied introducing Epstein's longtime friend Prince Andrew to underage girls for sex and that she had no memory of taking accuser Giuffre to a nightclub with the Prince in London.

END_OF_DOCUMENT_TOKEN_TO_BE_REPLACED

"I don’t have any recollection of a specific memory, but it was just on the beach, so there wouldn’t be any privacy," she said.

Epstein was arrested first in 2008 on a child prostitution conviction. He was later released only to be arrested again in 2019 for sex trafficking federal charges. He died in his prison cell before he could be tried.

Maxwell was arrested last year and has pleaded not guilty to all charges. She is currently being held without bail.