A French radio station has had to issue an apology after they accidentally published obituaries for around 100 famous people, ranging from the Queen to Sir Alex Ferguson.

END_OF_DOCUMENT_TOKEN_TO_BE_REPLACED

France's RFI public radio misinformed their audience about the passing of numerous very-much-still-alive high-profile figures due to a technical problem.

The Guardian reports that the obituary posted about the Queen Elizabeth's death said: “The United Kingdom awoke an orphan this morning. Buckingham Palace officially announced the death of Queen Elizabeth II. The Queen, who died of …, turned 94 on 21 April 2020."

As well as Her Majesty and the legendary Manchester United manager, actors Clint Eastwood, Sophia Loren and Brigitte Bardot as well as Yoko Ono were all included in the list of obituaries.

The posts were published on RFI's website as well as Google, Yahoo! and MSN before someone noticed the mistake and they were swiftly removed. 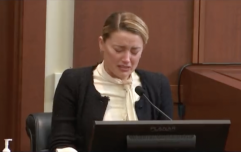 END_OF_DOCUMENT_TOKEN_TO_BE_REPLACED

The station blamed the mistake on a bug in their system and said they were fixing the issue.

They took to Twitter to release a statement apologising for the incident, saying: "We offer our apologies to the people concerned and to you who follow and trust us. We are mobilising to rectify this major bug." 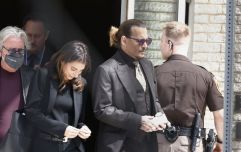 END_OF_DOCUMENT_TOKEN_TO_BE_REPLACED

Another name that made an appearance was France's own business mogul Bernard Tapie. This wasn't the first time that this has happened to him, as his death has been reported at least twice before by other news sites.