EXCLUSIVE: Making A Murderer petition creator reveals over 32,000 Brits have already signed it

The White House responded to his petition today.

With over 358,000 signatories on his Change.org petition to free Making A Murderer's Steven Avery, creator Michael Seyedian says that he never realised his it would gain so much exposure. 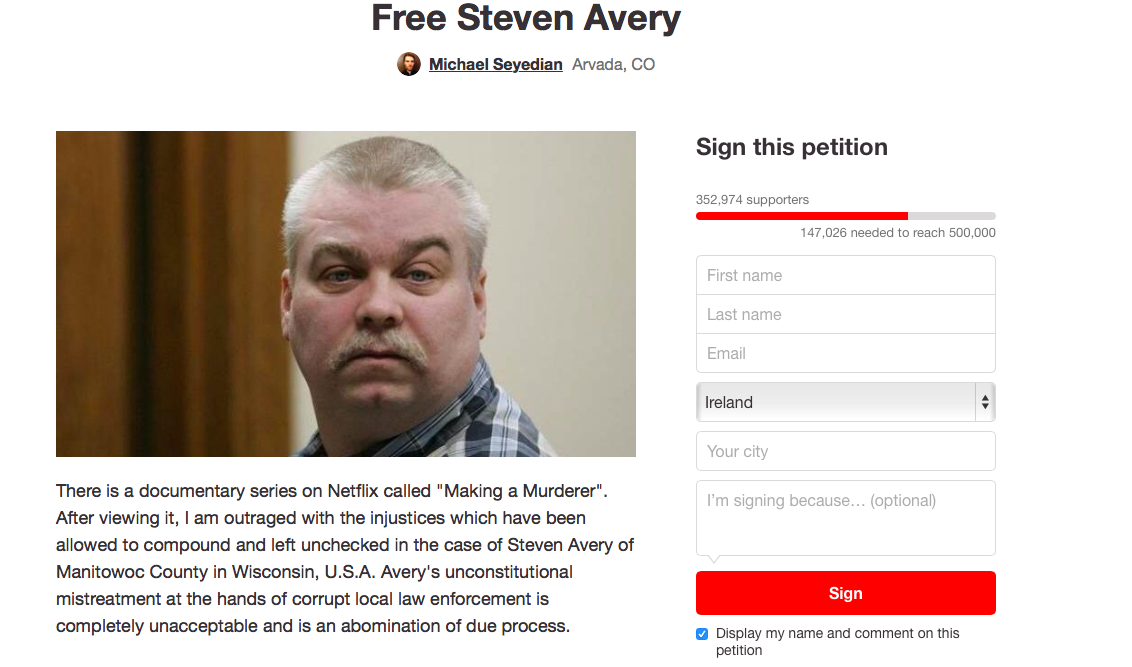 JOE contacted Michael to ask him about the UK interest in his petition. To date, 32,237 Brits have signed the online document to have Steven Avery freed.

According to figures from Change.org, the country with the largest number of signatories is, unsurprisingly, the United States with 41% of 353,000 (and rising) signatures.

Incredibly, people from 144 different countries have signed the document, from Zambia to India, Qatar to Canada. 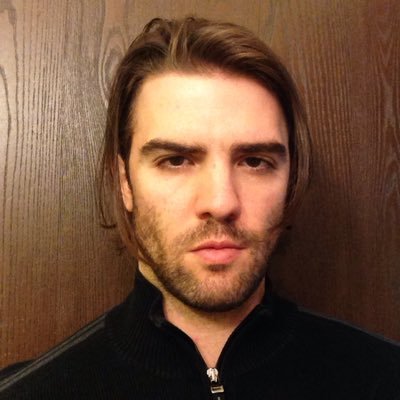 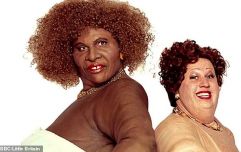 Little Britain taken off Netflix and other streaming providers

END_OF_DOCUMENT_TOKEN_TO_BE_REPLACED

What's your reaction to the fact that the UK, with vested interest in Steven Avery/Brendan Dassey or the US criminal justice system, over 32,000 felt compelled to sign the petition?

I certainly didn’t anticipate that my petition would gain so much exposure.

But, in hindsight, I’m not surprised that so many people who watched Making A Murderer took to the internet looking for a way to help Steven Avery and Brendan Dassey. The filmmakers have to be given enormous credit for provoking such a strong response out of viewers.

If I hadn’t started this petition, someone else would have. Others did, actually. Mine just happened to draw the most signatures.

As an American, why do you think it's reached 144 different countries?

The theme of justice is universal.

I believe that people are basically good and that, given the chance to participate, a significant amount of the people will act to rectify injustices, regardless of their location. We have seen this kind of action before and we will continue to see it increasingly.


The internet and social change sites, such as http://change.org , are expediting the process. So, part of the reason my petition reached 144 countries is due to technology, part is due to the media (most notably social media), but the biggest part is that people are good and want to see justice done the world over. 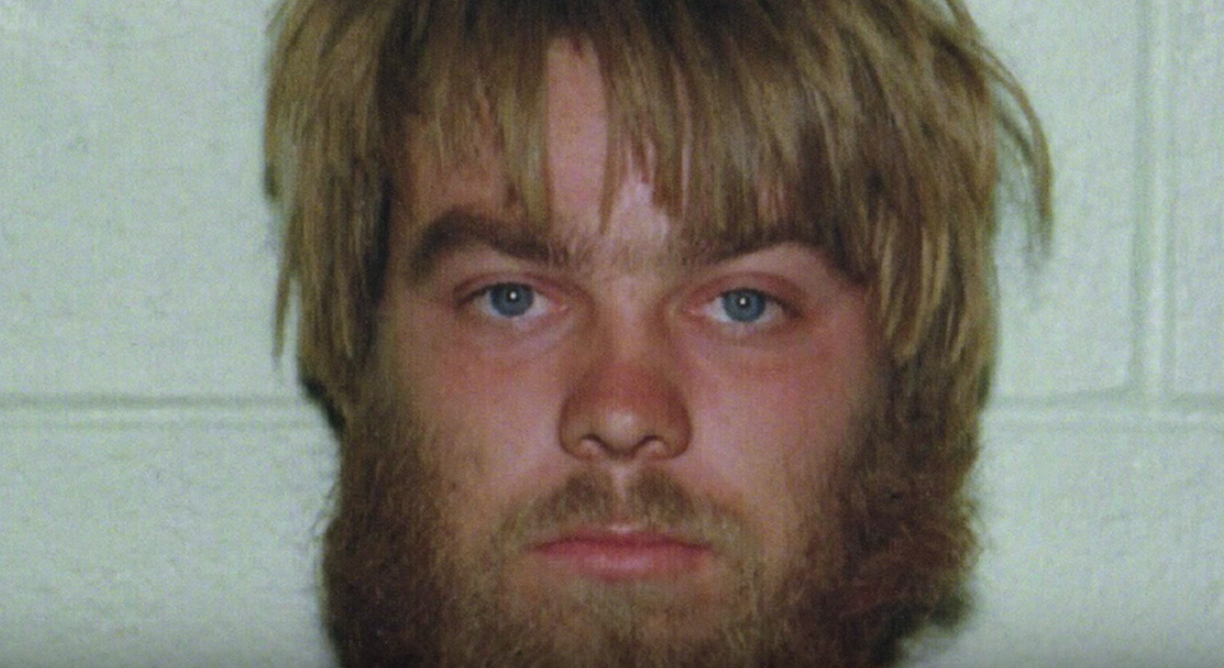 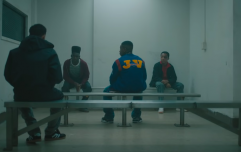 END_OF_DOCUMENT_TOKEN_TO_BE_REPLACED

Despite the knock-backs, do you still believe the petition can make a difference?

Since starting the petition, I have learned that the U.S. President only has the authority to free federal prisoners, which doesn’t include Steven Avery.

The official with that power is Governor Scott Walker of Wisconsin. He has stated that he will not pardon any prisoners during his term, and that he has not watched Making A Murderer.

As I understand it, Steven Avery’s only hope for a change of fate is for new compelling evidence to be discovered, or for Governor Walker to change his mind. People can contribute to the second possibility by tweeting to @GovWalker.

I think that the petition will continue to be a vehicle for Steven’s supporters to voice their discontent and show their support in numbers.


Aside from the petition’s direct purpose of freeing Steven Avery, it stands as a testament to the power that we generate when we join together over a common cause. I hope it will inspire more petitions and more causes. It’s exciting to see that people are interested in becoming more involved in government and legal processes.

That is a very empowering movement.

Have you had contact with members of the Avery family?

I haven’t been contacted by Steven Avery, his family, or anyone from the documentary. 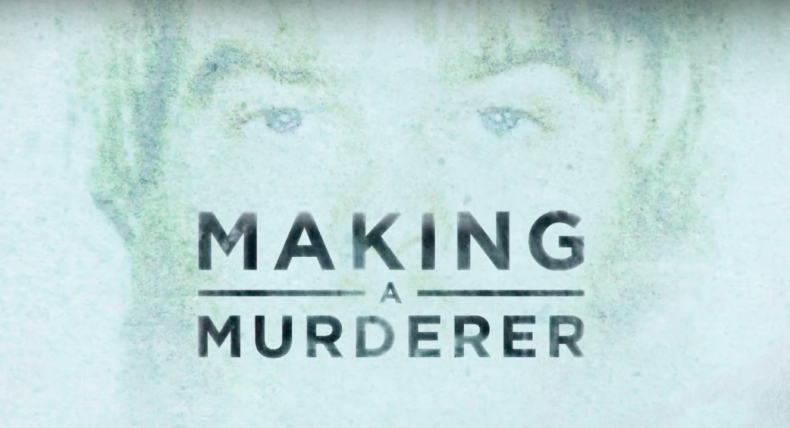 As an American, how did the show make you feel about your justice system?

To quote Bob Dylan’s song, 'The Hurricane', “to see him obviously framed, couldn’t help but make me feel ashamed, to live in a land where justice is a game.”

On the other hand, I know that mistakes must be made in order for growth and progress to occur. This story has shed light on a number of concerning social issues. For instance, how many other innocent people are sitting in a cell right now, who don’t have a camera crew to record their plight?


This is not an isolated case; it’s a systemic problem that needs to be addressed and remedied.

All over the U.S. the shortcomings of our law enforcement and justice system are being exposed. That is where the Black Lives Matter campaign stems from, as well as the push-back for Steven Avery.

“Who polices the police?” as the saying goes.

I think we are starting to realize that the answer is, “we do.” We’re the ones who grant them power and authority.

If we don’t like the job they’re doing, we’re going to let them know. If they break the law, we’re going to hold them accountable. Many Americans are hungry for social and political change, and stories like these serve to fuel our fire.

What’s next is that Brendan Dassey’s petition holds a lot of potential to influence his case right now.

His lawyers have filed a habeas corpus petition with a federal judge in Wisconsin, Magistrate Judge William E. Duffin. Essentially, Judge Duffin has the option to uphold the jury’s verdict, grant Brendan a new trial, or exonerate him outright.

I started a petition for Brendan that is addressed to Judge Duffin. It currently has nearly 50,000 signatures. I am encouraging supporters to sign this petition and spread the word.


popular
Here's how to see who's been taking screenshots of your Instagram Stories
Who is the most handsome footballer in the Premier League?
A definitive ranking of every swear word from worst to best
The definitive ranking all 151 original Pokémon from worst to best
The JOE Friday Pub Quiz: Week 197
QUIZ: Identify the brand from just its slogan
This is how much time most men need after orgasm before they're ready for another round