A dog owner has publicly told a story about leaving her pet with a kennel when she went on holiday, and coming back to find it dead, and covered in masking tape.

END_OF_DOCUMENT_TOKEN_TO_BE_REPLACED

In a Facebook post, Kirsten Kinch said that her dog Nova was left with a Dublin-based in good health, and that she was nervous about leaving the dog for the first time.

When she returned, the kennel informed her that they had found the dog bleeding that morning, and that it had died later on.

She shared images of the dog when it was alive, and what she was given by the kennel. 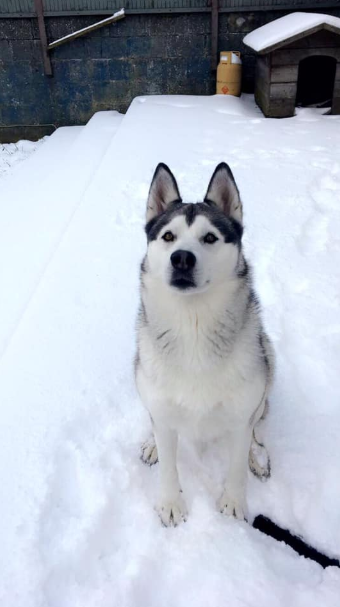 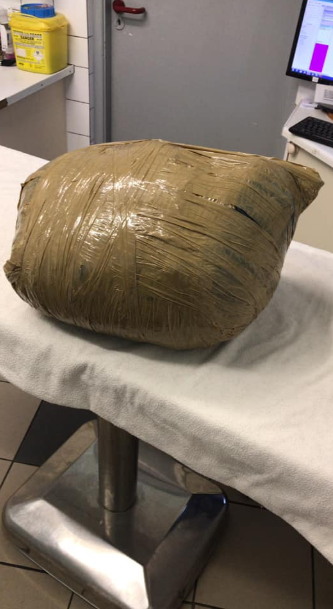 END_OF_DOCUMENT_TOKEN_TO_BE_REPLACED

Describing the situation, Kinch said: "We were completely shocked and beyond devastated to hear this and at first I thought it was some horrible joke considering we had left a healthy dog in to be cared for three days earlier.

"I was then brought in to see my gorgeous dog who had been wrapped in what I can only describe as a ball in a black bag which was covered in masking tape, there was clearly so little care and empathy in the way she had been handled and dealt with since finding her.

"There are no words to describe how upsetting and traumatic it was to carry her to the car and take her home in what seemed a completely inhuman way."

Paedophile brothers, one a dad-of-seven, jailed for targeting minors over two decades

END_OF_DOCUMENT_TOKEN_TO_BE_REPLACED

"After the shock of what had happened wore off I emailed and messaged P&E to ask for more information in the days nova had stayed there, how she had seemed etc and I still to this day never received any kind of contact back from the kennels.

"Nova was a once in a lifetime kind of dog for me and my family and has left a hole that will always be impossible to fill, she is loved and missed every single day and I hope writing this can stop a similar situation in the future. Clearly this kennels are not fit to provide the level of care they advertise."

Speaking on Liveline on Wednesday afternoon, Kinch described the situation as "inhumane", and said "once you've seen it, you can't unsee it".

JOE has reached out to the kennel for comment.