David Attenborough is set to receive a lifetime achievement award

If anyone deserves it, Sir David does

It's absolutely no secret that we are big Sir David Attenborough fans. 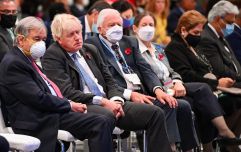 END_OF_DOCUMENT_TOKEN_TO_BE_REPLACED

In our eyes. the man has been consistently smashing it throughout his 60-year (!) career and should be protected at all costs. Well, it seems organisers at the coveted Rose D'Or Awards agree.

Sir David is set to receive a lifetime achievement award for his work in broadcasting and will receive the honour at the upcoming virtual awards ceremony this month.

Announcing the news on their Instagram page, the organisers said that the award was to celebrate his "exceptional" 60-year career as a natural history broadcaster.

From programs like Blue Planet II and Planet Earth, David Attenborough has been wowing audiences for decades with his nature programs and has become one of the world's most influential presenters when it comes to tackling environmental issues and climate change.

Speaking about receiving the lifetime achievement gong, the beloved broadcaster said: "Television has achieved a great thing worldwide, making people everywhere aware of what's happening to our environment. If I've been a part of that and if this is a reward for that, well then, I thank you very much indeed. I'm most grateful." 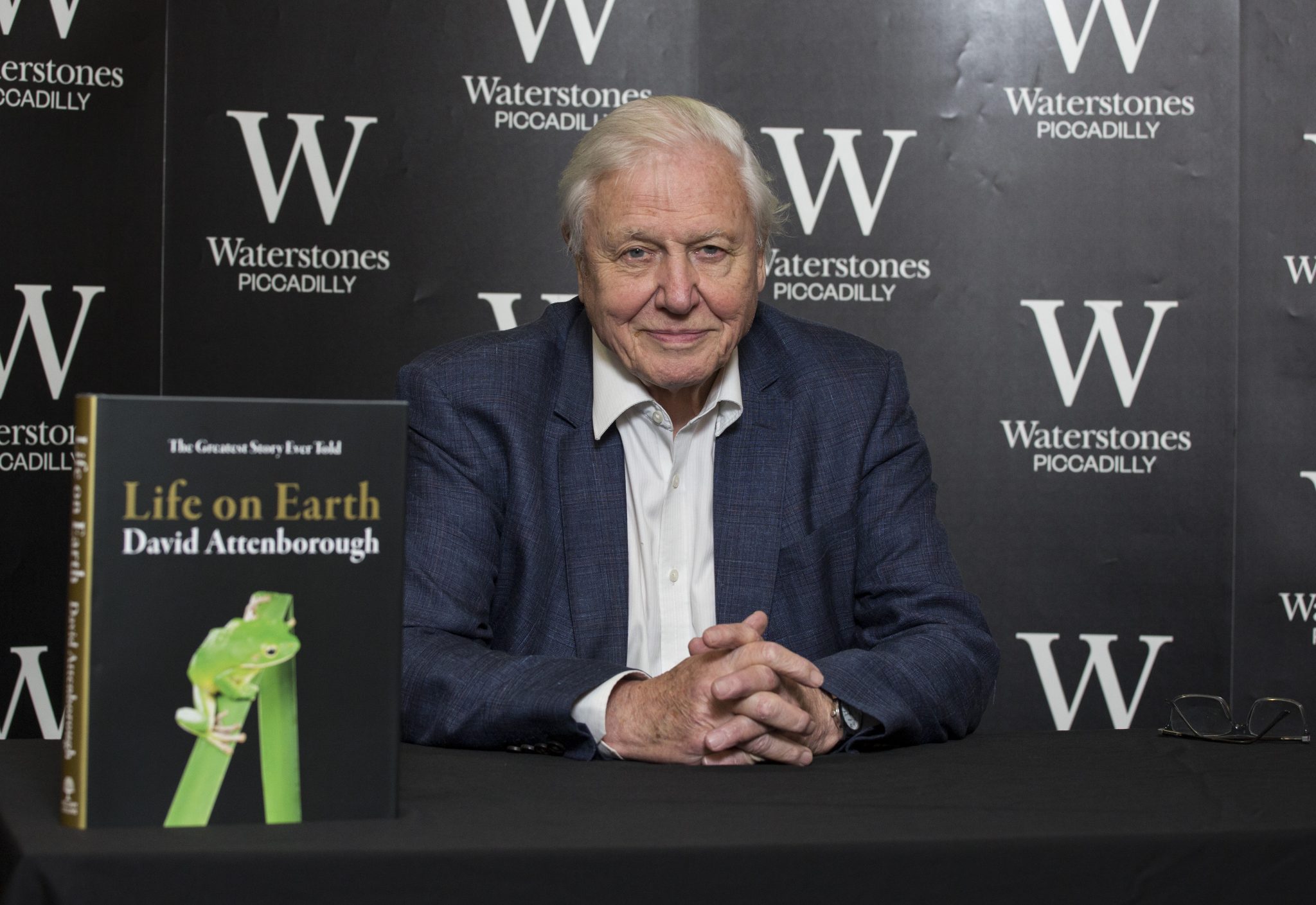 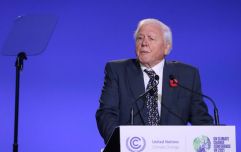 David Attenborough has viewers in tears with powerful COP26 speech

END_OF_DOCUMENT_TOKEN_TO_BE_REPLACED

Established in 1961, the prestigious Rose d’Or Awards define the gold standard for excellence and achievement in entertainment programming. The virtual ceremony is taking place on December 9, hosted by comedian Nish Kumar, and it's expected the 94-year-old will deliver an acceptance speech on the night.

Past recipients of the Rose d’Or lifetime achievement award include Joanna Lumley and 'Special Awards' have also been given to Angela Lansbury and James Corden. There's also a brand new prize this year, the inaugural Rose d'Or emerging talent award will go to none other than Normal People’s Daisy Edgar-Jones.