It was a crazy night.

For those of us following along with the dramatic general election exit poll results on television and social media, it was exhausting enough coming to terms with the tornado of emotions that accompanied news that Theresa May's call for a snap election blew up in her face. 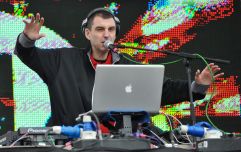 END_OF_DOCUMENT_TOKEN_TO_BE_REPLACED

But having to cover the shock results live on air would take anybody off their game, given the chaotic nature of the news.

So we can't really hold it against BBC News political editor Laura Kuenssberg's slip of the tongue when she discussed the possibility of a recount in Liberal Democrat leader Tim Farron’s constituency. 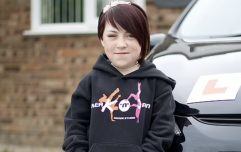 END_OF_DOCUMENT_TOKEN_TO_BE_REPLACED

C-bombs are not often heard on the Beeb but if ever there was an evening for it, it was Thursday.

Now we don't know how likely a recunt is, or even what a recunt is but it inspired quite a popular hashtag as the wee hours of Friday morning arrived.

Laura Kuenssberg ensuring what SHE is remembered for tonight... #recunt