Lego has given us a lot, but it has also taken away

If you have been in the parenting game for a few years now or have ever been in the same house as a child, you have no doubt encountered the absolute hell of stepping on a tiny Lego piece as you try to walk across the floor.

END_OF_DOCUMENT_TOKEN_TO_BE_REPLACED

These little Danish building blocks have the unique ability to turn a room's simple floor into a torture chamber of winces and loud, shrieking howls of pain.

That is, until today.

That is because those clever people at Lego have finally decided to save us all by creating some very clever anti-Lego slippers.

It only took them 66 years, but it is genius. I mean, look at it. They created this problem with their wonderfully fun and stupidly jagged building blocks, and now they have fixed it with these slippers. 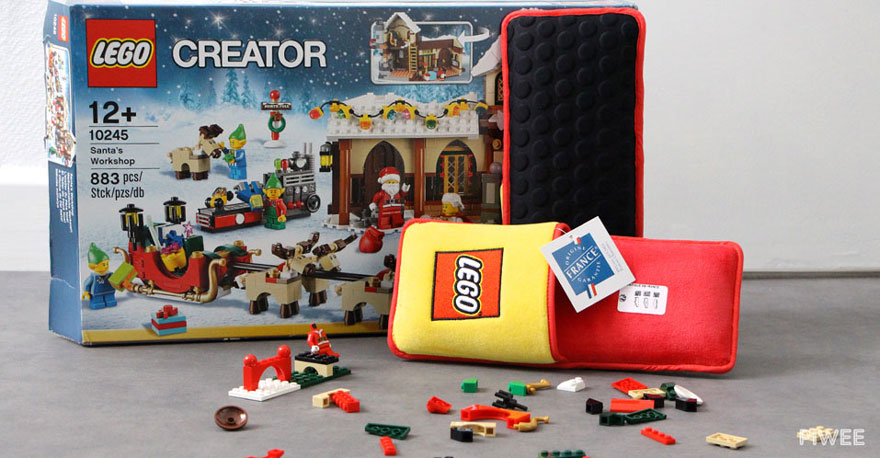 In partnership with French advertising agency Brand Station, the Danish toy giant have created a limited edition slipper (only 1,500 pairs are available) – with extra padding – that will be distributed randomly to people who fill out wish-lists on Lego’s French website. 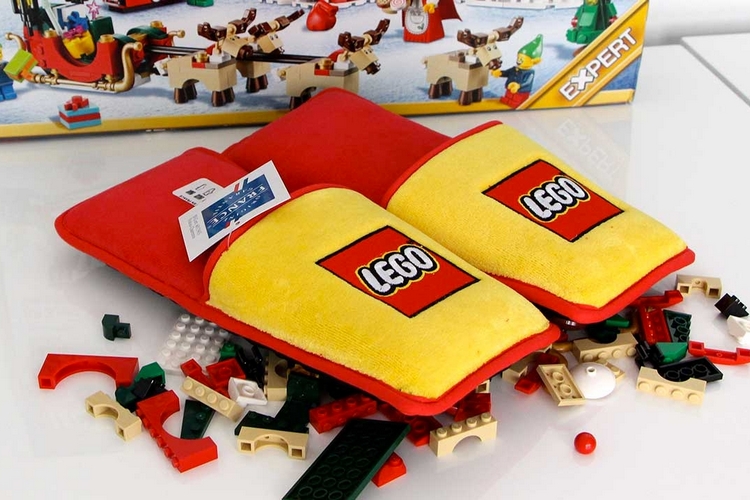 Now, look, we know they said limited edition – but this is one cause worth taking to the barricades for, no?

Make more anti-Lego slippers, guys – the feet of this world will thank you for it.