Trump's ban on Muslims is affecting more and more lives as the days go by.

We're inundated with horror stories coming in from America almost hourly, where the tyranny of Donald Trump is unfolding piece by piece and leaving many people stranded and living the nightmares that the President promised in the US elections.

One woman, Nazanin Zinouri has shared her horrific tale at not being allowed home to America. 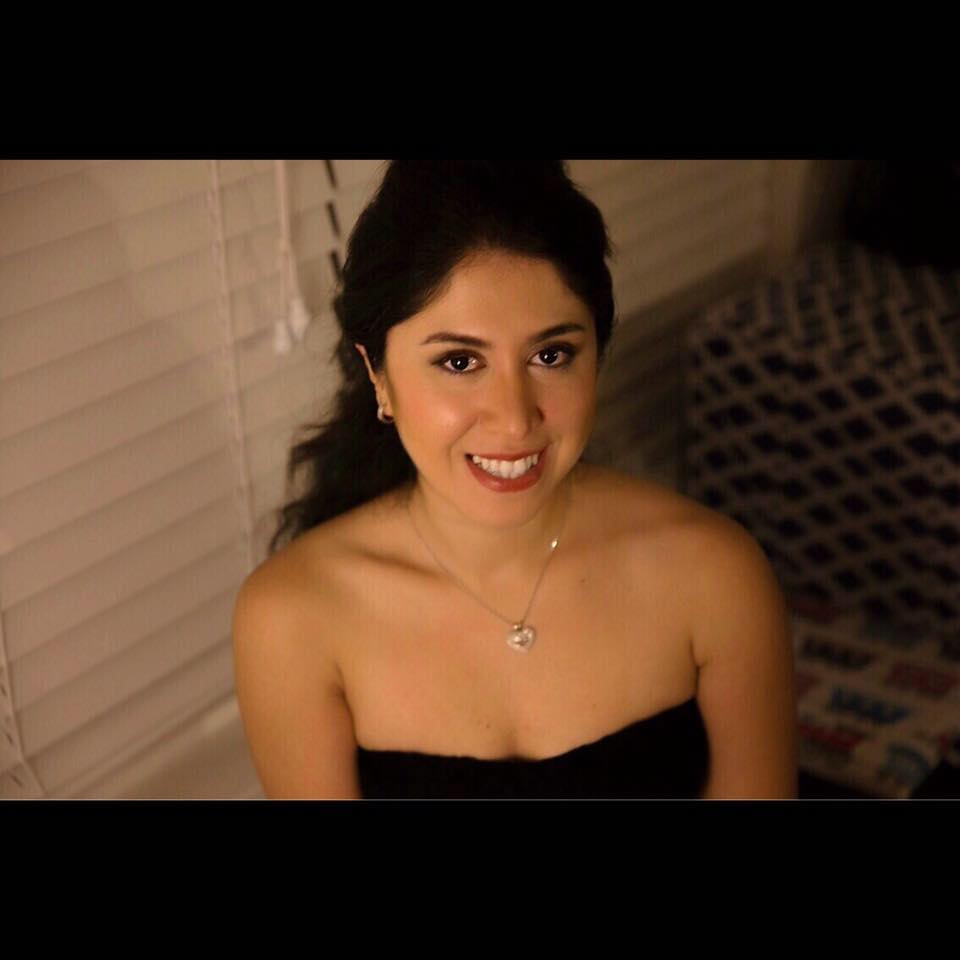 END_OF_DOCUMENT_TOKEN_TO_BE_REPLACED

Originally from Tehran in Iran, data scientist Nazanin could not believe it when she was deported from Dubai airport while waiting on a flight to the US.

She took to Facebook to speak of her heartbreak at being shunned from where she lives and works.

After planning a trip to see her mother who still lives in Iran, Nazanin spoke of her excitement at being reunited with her family before returning to her dog and home, which is America:

"I normally don't write long posts or any kind of political or religious comments.
I apologize in advance and I don't expect my friends to read this long long past!!

"But today I just couldn't hold it any longer. Friday 1/20/17 started like any other normal day. I was excited about my trip to Tehran. After all I only get to visit them once a year. I was excited and anxious at the same time. I was worried about my little puppy but I couldn't wait to see my mom...

"It was an uneventful trip. I made him home on Monday 1/22/17, after around 28 hours, exhausted but so so happy. We were all happy. I was going to eat lots of delicious Persian food and make tons of great memories and go back to my life in the US. But the happiness didn't last that long.

"On Wednesday, we started hearing rumors about new executive orders that will change immigration rules for some countries including Iran. Soon we started reading drafts like everyone else. I might be banned from going back?!?!"

Upon hearing rumours that she wouldn't be allowed back into America, Nazanin fled to the airport in a bid to get on a flight before the ban was in motion... but she was left aghast at being rejected from the queue.

"No that can't be true. I'm not gonna let that ruin my trip. But then it got serious so fast. Before I knew it, it was actually happening. Even though I didn't want to leave my family, I quickly booked a ticket to get on the next flight back.

"Only a few hours after the order was signed, I got to the airport, got on a plane and made it to Dubai. After waiting in the line to get my documents checked and after 40 minutes of waiting, I was ready to board the plane to Washington, only to have officers ask me to live the boarding area.

"'For security reasons your boarding is denied.'!!! Yes after almost 7 years of living the the United States, I got deported!!!"

Nazanin shared that she fears for her life in America. Her dog is still at her house in America and she is unable to return to work, because of Trumps' Muslim ban.

"No one warned me when I was leaving, no one cared what will happen to my dog or my job or my life there. No one told me what I should do with my car that is still parked at the airport parking. Or what to do with my house and all my belongings.