Lots of popular tourist areas in the Algarve have been affected

With regards to the major fire that broke out on over the Algarve region in the last few days, Portuguese Prime Minister Antonio Costa has said that efforts to control the fire are being hampered by gusting winds, the region’s deep ravines and the numerous plantations that are highly combustible.

As you may know, a major wildfire is currently scorching the hills of Portugal’s southern Algarve region and it's going to take several more days to bring it under control, according to Costa.

At present, the Civil Protection Agency has said that almost 1,300 firefighters were assigned to battle the blaze.

The country is currently experiencing a record heatwave with some temperatures going as high as 46 degrees and this blaze has already forced 2,500 people to evacuate their homes.


Over the last few days,  thick clouds of smoke have blackened the Algarve skyline and an Irish DJ has shared some remarkable footage and images from Albufeira.

Frankie Shanley, better known as Frankie Beats, has posted the following photos and clips that show a completely orange sky over the popular tourist destination. 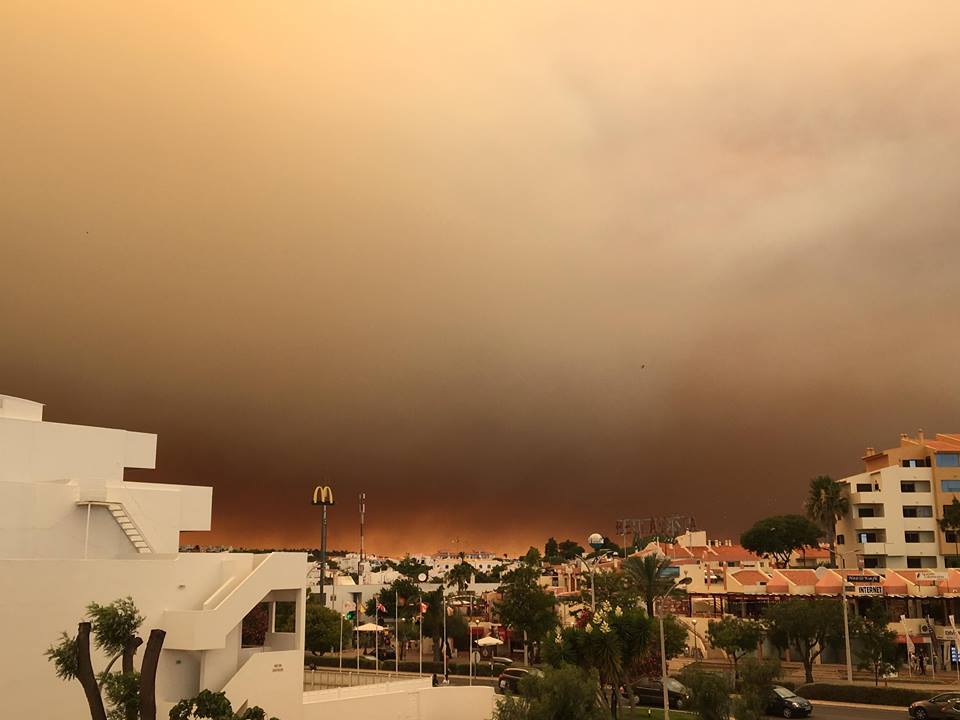 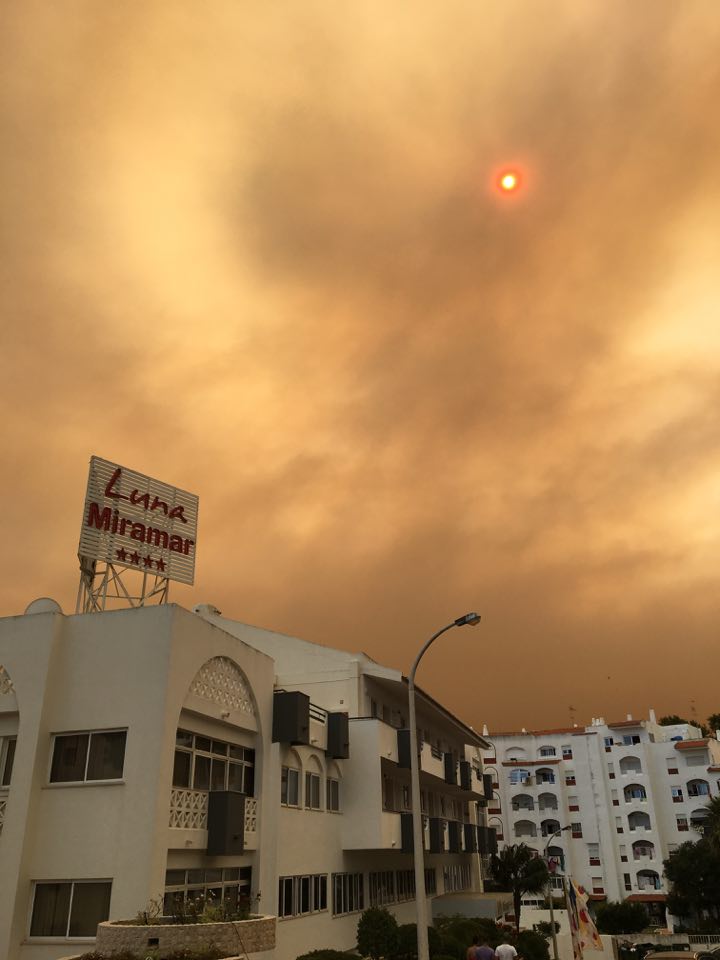 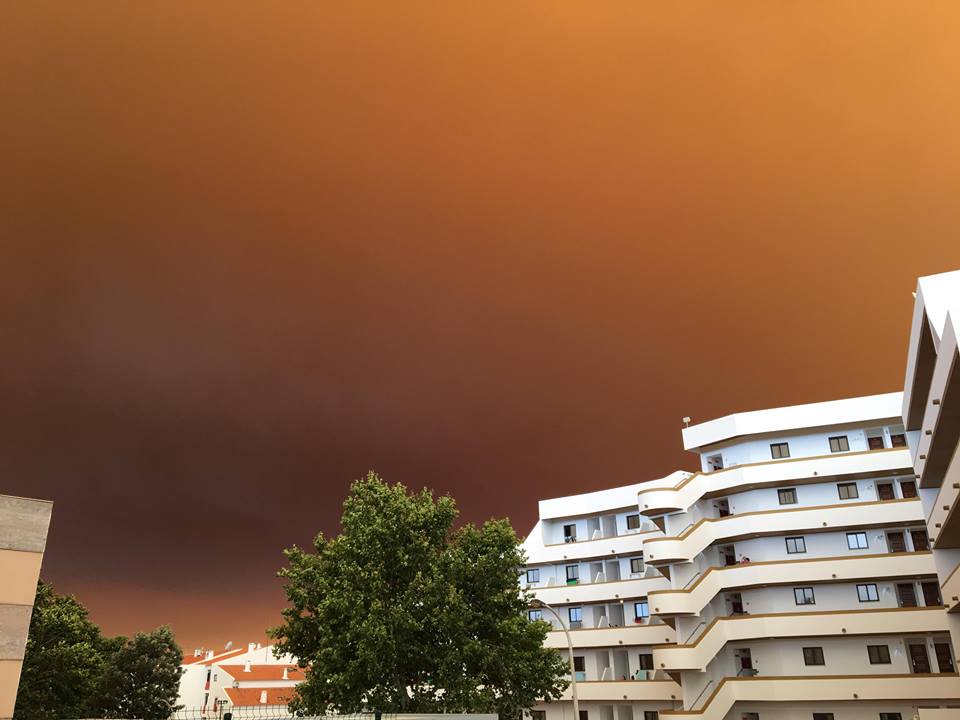 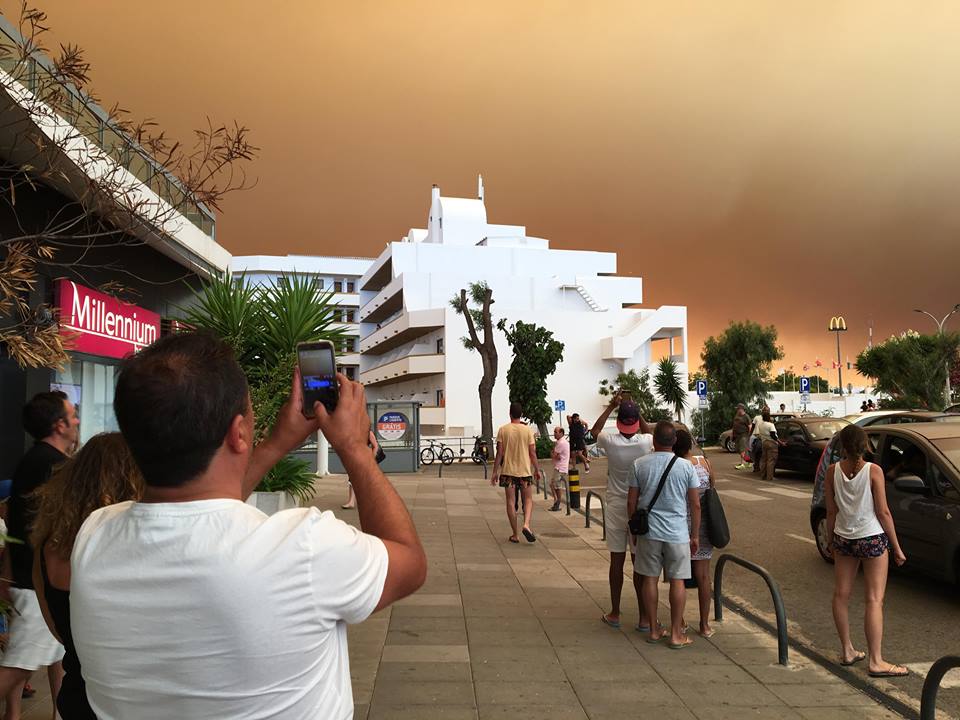 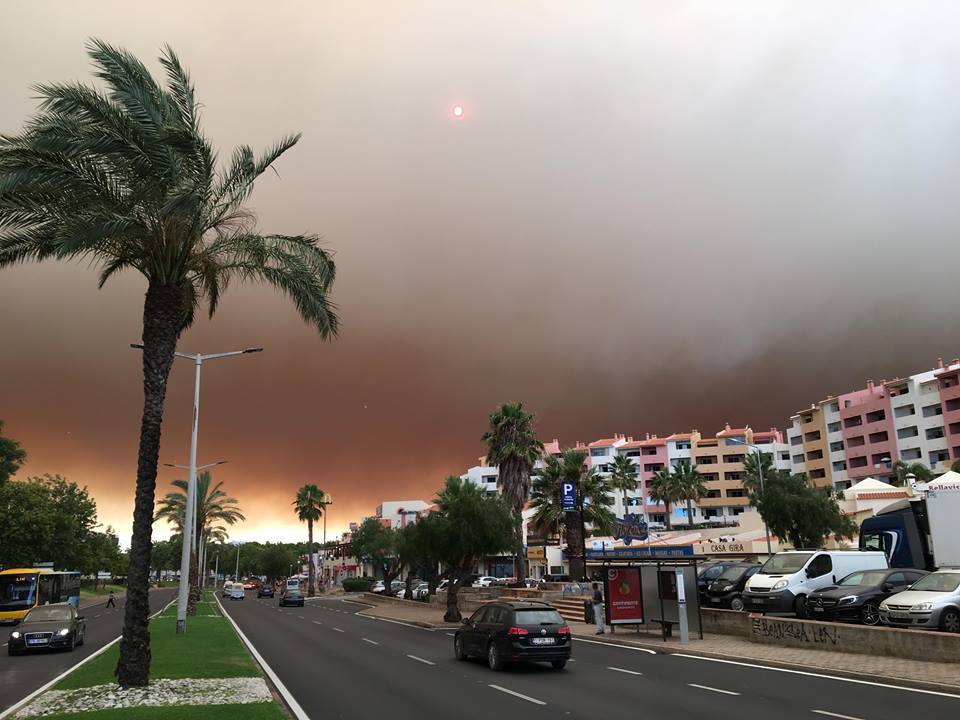 You may also like
News
Shamima Begum can return to UK to fight citizenship decision, court rules
News
Grant Imahara, co-host of Mythbusters, has died aged 49
News
Domestic violence: The horror of being trapped inside with your abuser
Entertainment
Jerry Stiller, actor and father of Ben Stiller, passes away aged 92
Crime
How one topless selfie led to sexual assault in 24 hours
Next Page