Bootcut jeans are making a comeback in Ireland, so the UK should probably be worried

We can already see some of your looks of disgust from here, but go with us on this one...

Yes, okay, there is a lot of reserved hatred for bootcut jeans, and no, we're not entirely sure why.

END_OF_DOCUMENT_TOKEN_TO_BE_REPLACED

Maybe it is because a lot of men who were them aren't fully sure of what lengths they should be aiming for, and they end up with a weird kind of semi-flare thing going on, and that... just isn't a good look. For anyone. John Travolta just about pulled it off, but even then, that was nearly 50 years ago.

And, over in Ireland at least, more and more men's style outlets are rotating bootcut jeans back into their line-ups for Autumn and Winter 2018.

Colette O’Boyle, the menswear buyer at an Irish-retailer, describes how "the 90s fashion trend has opened up the idea of the Bootcut fit making a comeback" across the Irish Sea.

"While Slim fit jeans are most definitely the first fit of choice," she described to our Irish sister site. "Irish men have a long-standing affiliation with the Bootcut fit – sales have no doubt dropped off over the past five to ten years as men opt for a neater leg opening but the Bootcut business in Ireland still remains solid."

END_OF_DOCUMENT_TOKEN_TO_BE_REPLACED

As for suggestions of how to wear the style and still look classy, she has two suggestions. The first is 527 Bootcut Jeans: "From Levi's, these jeans will instantly reinvigorate your denim style credentials. Featuring a zip fly and button fastening, they works a bootcut-style. An assured option for versatile casual styling." 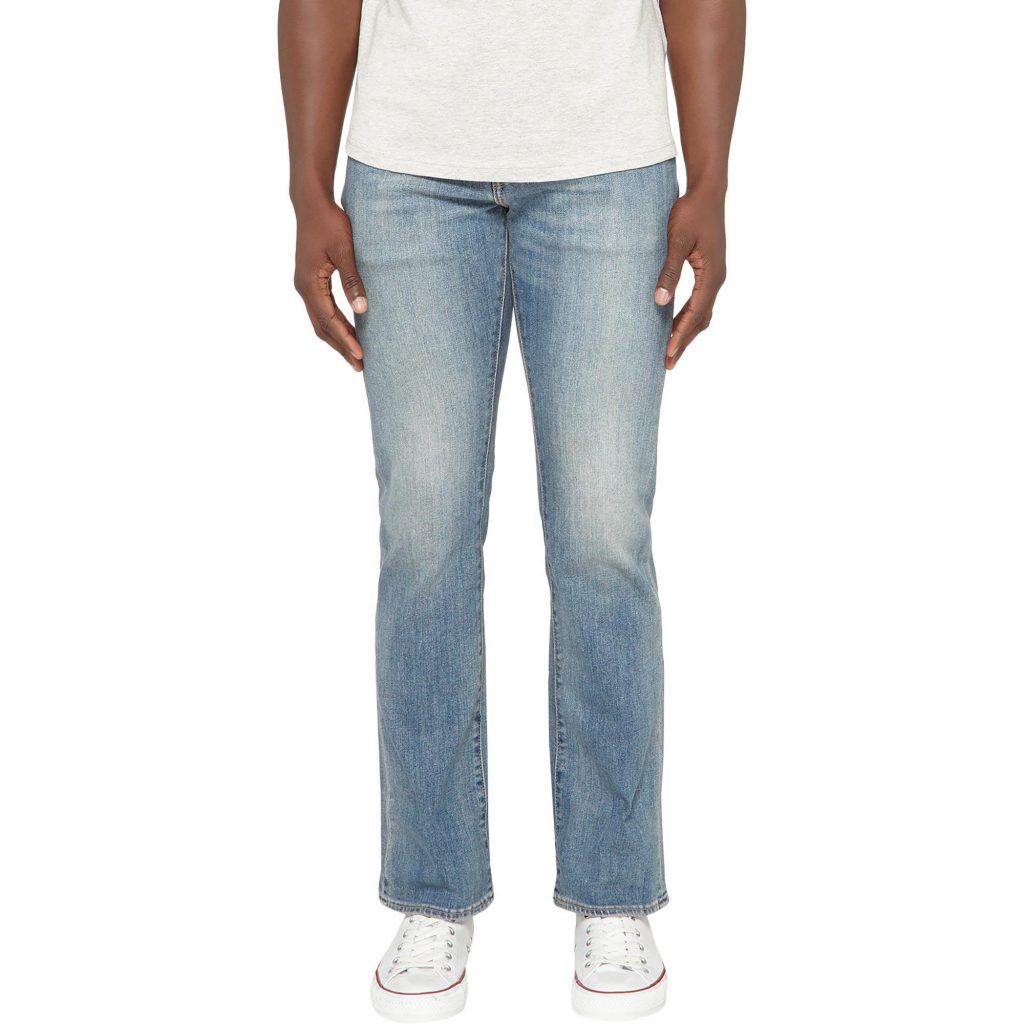 And the second pair are Zatiny Straight Fit Jeans, described as "A timeless addition to your denim line-up, these jeans from Diesel. Presenting a dark wash blue hue, they present a straight fit for easy styling. Displaying five-pockets, they're completed with belt loops, subtle fading and sleek black-toned hardware. Perfect with a casual shirt and muted trainers." 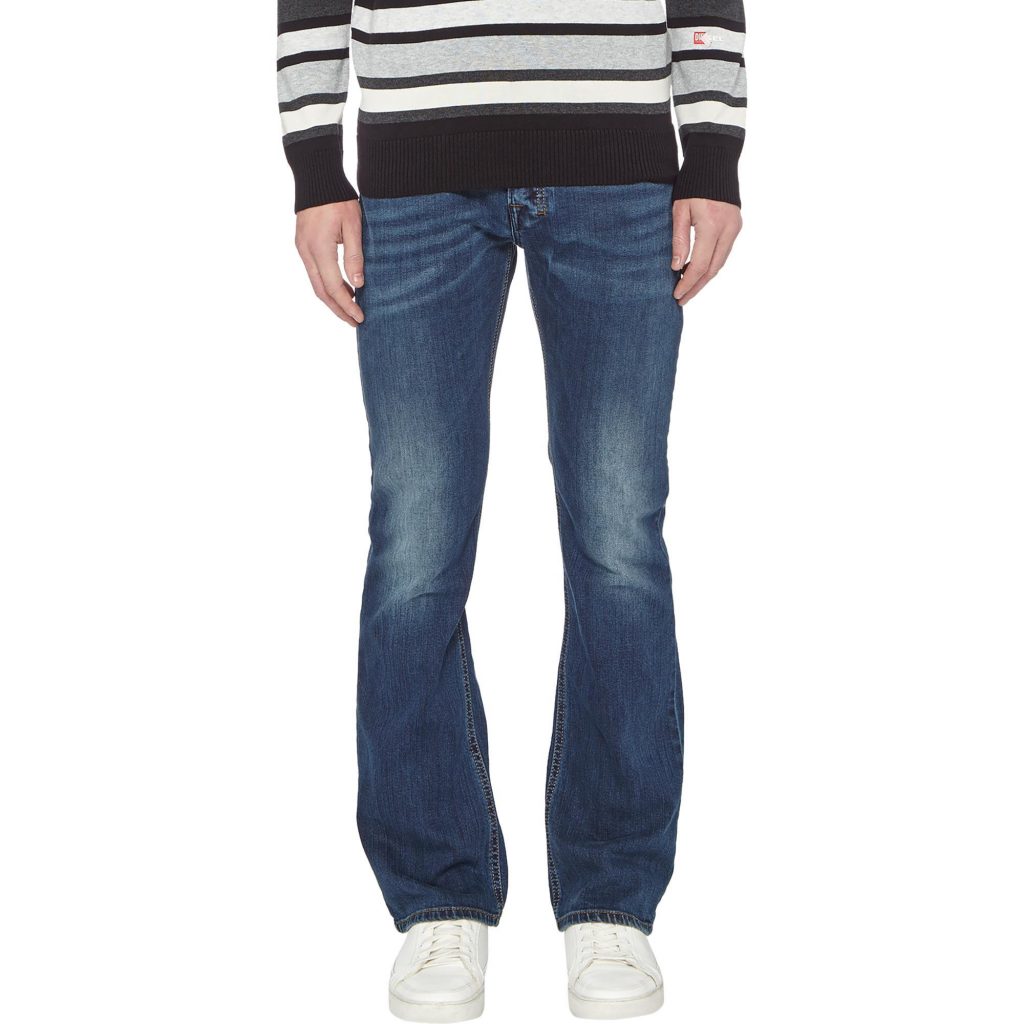 Time will tell whether this comeback will be true for Brits in the near future.

popular
Praying man who said 'see you in heaven' tries to open door mid-flight
Incredible case of the only known individual whose parents were two different species
Knifeman spotted fleeing scene after OAP busker is killed
TikTokers are utterly convinced there is a secret zombie apocalypse going on in China right now
People want ‘offensive’ Crown Paints advert banned after attracting hundreds of complaints
Darius Danesh opened up about his health struggles before his tragic death aged 41
The FootballJOE Pub Quiz: Week 50
You may also like
News
Journalist barred from Alabama execution because her skirt was 'too short'
Fashion
Kate Moss details horrors of fashion industry and how she was asked to go topless at 15
Entertainment
Brad Pitt turns up to Bullet Train premiere wearing a skirt
Entertainment
Florence Pugh goes viral after slamming 'vulgar' men who tried to shame her over see-through dress
News
Liam Gallagher is getting rinsed for endorsing Clarks but the collaboration makes perfect sense
Next Page