The PlayStation 5 will cost £449, with the disc-less DIgital Edition coming in at £359. 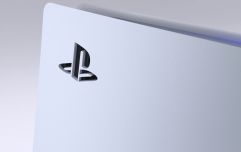 END_OF_DOCUMENT_TOKEN_TO_BE_REPLACED

The machine will be released on November 12th in the USA, Japan, Canada, South Korea, Australia and New Zealand, and then November 19th in the rest of the world.

No reason has been given as of yet for the delay in other regions, including the UK.

The reveal was made during Wednesday's PlayStation showcase livestream. 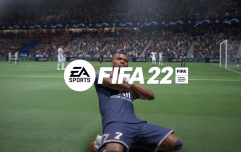 END_OF_DOCUMENT_TOKEN_TO_BE_REPLACED

The high-end next-gen Series X will cost £449 ($499 in the US) and go on-sale on November 10th. Microsoft also confirmed the Xbox Series S, a lower-spec, disc-less version of the machine that will go on sale the same day, but will be £200 cheaper.

Pre-orders for both Xbox machines are available from September 22nd.

The price and release date were not the only things announced during the livestream. Other big news included the official reveal of Final Fantasy XVI, with a four-minute trailer. Details about that game are obviously thin on the ground, but it was console exclusive to PlayStation 5, but will also be on PC.

We also got a trailer for Harry Potter: Hogwarts Legacy, an open-world game based on the wizarding franchise.

There was also an extended look at the gameplay for Spider-Man: Miles Morales, the follow-up to the acclaimed superhero game.