5 a day? Experts say we should be eating a lot more fruit and vegetables than that

Accepted wisdom has been turned on its head.

For years, we’ve been told that we should aim to eat at least five portions of fruit and vegetables a day as part of a healthy diet. END_OF_DOCUMENT_TOKEN_TO_BE_REPLACED

Not only did the term roll rather easily off the tongue, it seemed a very achievable target for most mortals to reach to satisfy themselves that they were at least making an effort on a daily basis.

If you, like many millions of people, had been following the guideline, then forget about it, because scientists are now saying that we should be aiming to consume at least double that every day.

According to The Guardian, a study by scientists at Imperial College London found that consuming ten portions of fruit and veg per day was a much healthier approach and could help prevent up to 7.8 million premature deaths worldwide.

Some fruit and veg were found – apples, pears, spinach and lettuce, for example – to be more proficient at preventing heart disease and stroke, while others – green beans, peppers and carrots – were better at reducing the risk of cancer.

Commenting on the study, Dr Dagfinn Aune, lead author of the research, said: “We wanted to investigate how much fruit and vegetables you need to eat to gain the maximum protection against disease, and premature death.

“Our results suggest that although five portions of fruit and vegetables is good, 10 a day is even better. 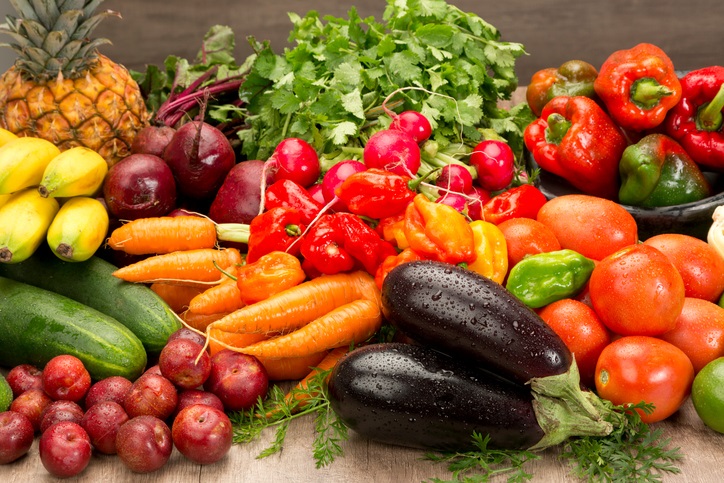 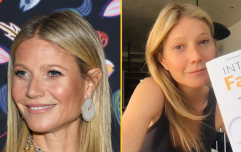 END_OF_DOCUMENT_TOKEN_TO_BE_REPLACED

“Fruit and vegetables have been shown to reduce cholesterol levels, blood pressure, and to boost the health of our blood vessels and immune system,” Aune added.

“This may be due to the complex network of nutrients they hold. For instance they contain many antioxidants, which may reduce DNA damage, and lead to a reduction in cancer risk.”

Food for thought the next time you’re filling up your shopping basket.