"I was wrong to do what I did"

Liam Neeson has issued a lengthy apology following comments he made in a recent interview, where he stated that he wanted to kill a "black bastard", a number of years ago. 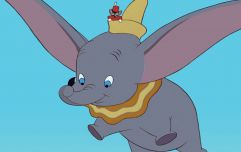 END_OF_DOCUMENT_TOKEN_TO_BE_REPLACED

The interview with the Independent took place in February, and Neeson was widely criticised for his comments following its release.

In a statement issued to Variety, the Northern Irish actor spoke about how, on reflection, he states that he regrets the impact his words have had today.

"Over the last several weeks, I have reflected on and spoken to a variety of people who were hurt by my impulsive recounting of a brutal rape of a dear female friend nearly 40 years ago and my unacceptable thoughts and actions at that time in response to this crime. 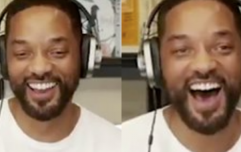 END_OF_DOCUMENT_TOKEN_TO_BE_REPLACED

"The horror of what happened to my friend ignited irrational thoughts that do not represent the person I am. In trying to explain those feelings today, I missed the point and hurt many people at a time when language is so often weaponized and an entire community of innocent people are targeted in acts of rage.

"What I failed to realise is that this is not about justifying my anger all those years ago, it is also about the impact my words have today. I was wrong to do what I did. I recognize that, although the comments I made do not reflect, in any way, my true feelings nor me, they were hurtful and divisive. I profoundly apologise."

Liam Neeson had previously said he was "ashamed" of his actions in a Good Morning America interview following the publication of his comments.