‘I thought I was finished’

Louis Walsh has been speaking out about the sexual assault allegations made against him back in 2011 and talking about the huge impact they had on his life.

The X Factor judge became the focus of front-page news six years ago when a man came forward claiming the 65-year-old had harassed him in Dublin nightclub, Krystal. 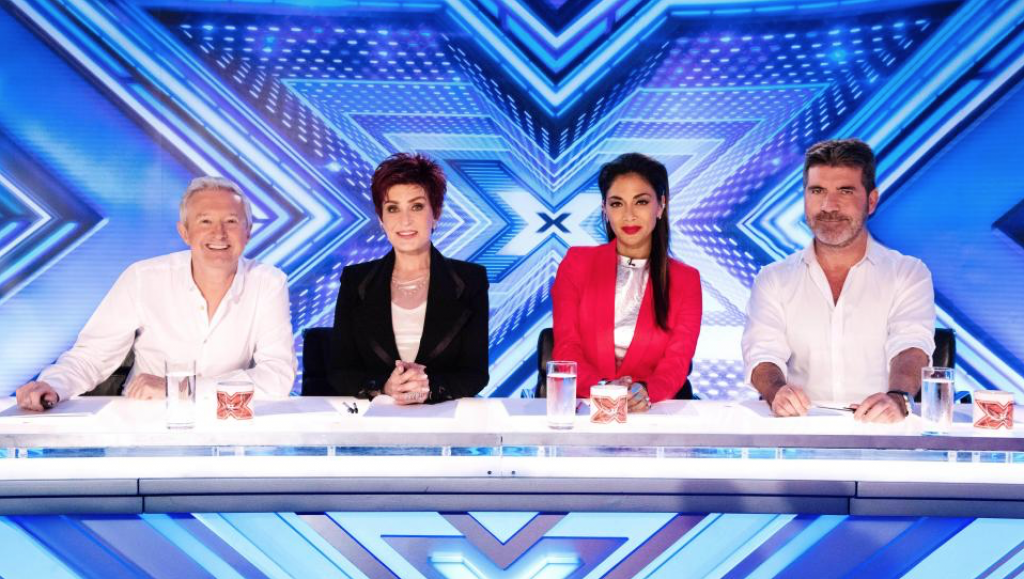 Louis previously revealed that at the time, he had contemplated taking his own life.

"I saw a bottle of pills and thought of taking them.”

The music manager eventually won €500,000 in damages after it was found that the allegations were false, however, Walsh feared that he would never fully recover.

“I thought I was finished in the business, especially dealing with boy bands and girl bands and all that,” he revealed to the Sunday Independent.

“People are going to think that there’s something not right here.”

Louis was found to be innocent of all charges and his accuser was sentenced to six months in jail for making false claims. 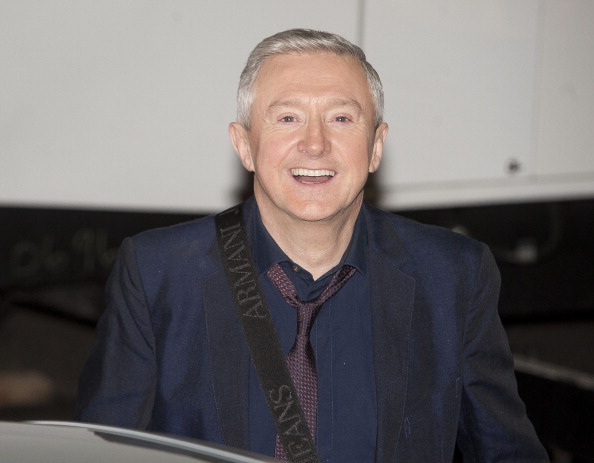 Despite many telling him not to fight as he could lose or do irreparable damage, he did.

“That was the worst thing that ever happened to me in my life. Without a doubt.

“I thought my life was finished.

“Honestly, I didn’t know. Everybody told me not to fight, that I would never win.

“Everybody told me that.”

The TV judge also won a case against The Sun and he was awarded £400,000 in damages, a public apology plus legal costs which he said amounted to ‘more than a million’.

popular
Leeds and Burnley demand Everton keep all documents in finances row
Woman reveals cruel reason date dumped her after they had sex for the first time
Topless woman crashes Cannes Film Festival red carpet to protest 'sexual violence' in Ukraine
The JOE Friday Pub Quiz: Week 295
Fan 'stamped on by Oli McBurnie' feared he was 'going to die'
Amber Heard's agent reveals how actress was almost fired from Aquaman 2
Helen McCrory's children give heartbreaking tributes at her memorial service
You may also like
Music
Louis Tomlinson shuns One Direction saying he "used to be in a band"
Quiz
QUIZ: How well do you remember these former X-Factor contestants?
Entertainment
Louis Walsh responds to rumours he's been sacked by X Factor producers
Entertainment
X Factor judge axed from show with two others 'unlikely to return'
Comment
Cheryl set to make shock TV talent show comeback
Next Page