How jump scares took over the horror genre, until now

The jump scare used to be king

Some people like horror films, some people don't. Most people, however, tend to agree that making people jump with fright is not quite the same as making a good horror film. 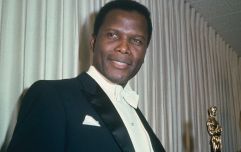 END_OF_DOCUMENT_TOKEN_TO_BE_REPLACED

What constitutes horror changes with the passage of time. By watching an old horror film, you get a taste of the anxieties and complexities of a culture at that time.

Zombie films were a reflection of the Cold War. A fear of invaders, a fear of the mob, of the collapse of the suburban dream.

In the 1980s and '90s, horror villains reflected the obsession with celebrity culture, leading to celebrity villains like Freddy Krueger, Jason Voorhees and Pinhead.

Like the political figures in the world at the time, Ayatollah Khomeini, Saddam Hussein, Margaret Thatcher, these villains were bigger than the ideologies they represented.

But then any nuance went. Jump scares went from being used sparingly in films to being around every corner, being every door, and inside of every cupboard. 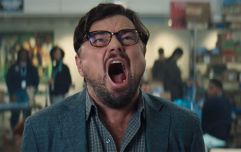 END_OF_DOCUMENT_TOKEN_TO_BE_REPLACED

Those days are ending, and all we have to thank for this is the fact that life is now a terrifying film, and the only thing that can scare us is the thought of losing our minds and that the world will end.

But hey, at least the genre is better for it.