Will you be tuning in?

Graham Norton is bringing a stellar selection of musical talent to his show tonight with one of the best rock 'n' roll bands of the decade joining an absolute hero of the punk scene.

Let's get into what celebrities will be trying their best to charm us on Graham's sofa.

END_OF_DOCUMENT_TOKEN_TO_BE_REPLACED

A man with a bigger lust for life than most, the iconic singer is always a magnetic presence whenever he's in front of an audience and we wouldn't rule out something crazy happening. Simply put, the punk icon has lived a more interesting life than most other musicians and we're certain that he's got a few good anecdotes to share.

Queens of the Stone Age

END_OF_DOCUMENT_TOKEN_TO_BE_REPLACED

Josh Homme and co will be on the couch and if you've ever seen QOTSA perform live then you'll know that you're in for a treat because they're easily one of the best bands around.  There's only one question that Graham needs to ask them, when's their new album coming out? 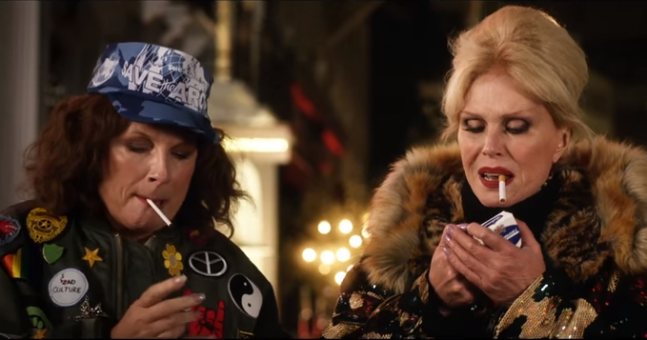 Patsy and Edina are back with an Absolutely Fabulous film as the beloved sitcom finally makes the leap to the big screen. The pair are absolute royalty in terms of British comedy and they're certain to give you a laugh. Carefree, outspoken, funny and frequently rapping, the Pitch Perfect star is bound to be a hoot. She's co-starring in the Ab Fab movie and we reckon that they're going to share plenty of funny stories that happened on set.