The soundtrack for Trainspotting 2 looks even better than we'd imagined.

Cinema is an art form and like any song or book, certain films have the ability to capture the spirit and energy of an entire generation.

For anyone who spent their formative years as an adolescent in the '90s, that film was Danny Boyle's 1996 masterpiece, Trainspotting.

END_OF_DOCUMENT_TOKEN_TO_BE_REPLACED

With the sequel to the 1996 film just weeks away from its UK release, now is the perfect time for anyone unfamiliar with Renton's travails through the Edinburgh drug scene to get acquainted.

The film is an absolute thrill ride, but even if you haven't seen a single frame, it's very likely that Trainspotting has shaped your musical tastes in some way because the soundtrack is one of the best ones in cinematic history.

In fact, it was ranked #17 on Entertainment Weekly's 100 Best Movie Soundtracks.

The Trainspotting OST featured tracks from the likes of Blur, New Order, Leftfield and most famously, Underworld and Iggy Pop. The songs that featured in the film were truly memorable because Danny Boyle, like Scorsese or Tarantino, has the ability to match a great scene with the perfect music.

The soundtrack for Trainspotting 2 is available to pre-order and a couple of those artists return for the sequel, along with The Clash, Frankie Goes to Hollywood and Orbital, among others. 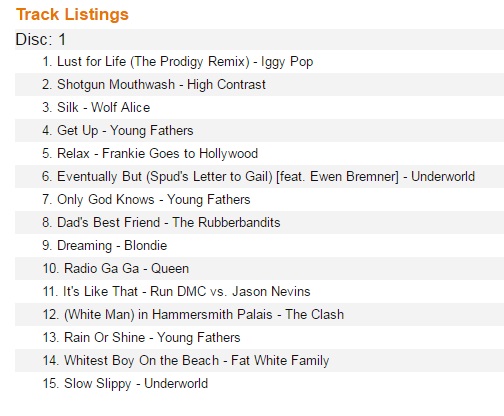 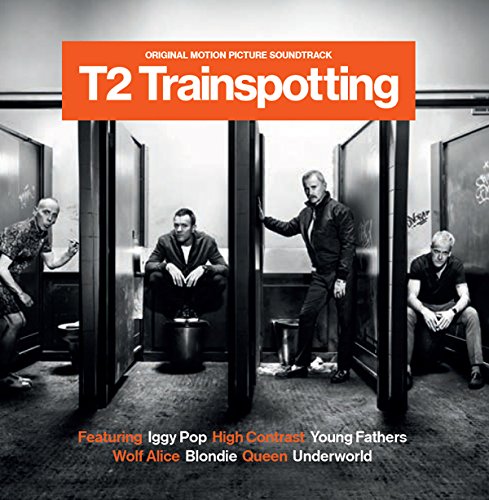