The Entourage actor was accused of sexually assaulting Bellamar on the set of the TV show.

END_OF_DOCUMENT_TOKEN_TO_BE_REPLACED

Bellamar also alleged that she was groped by Piven at the Playboy Mansion.

She made the allegations on Twitter, saying that Piven groped her breasts "without asking" in a trailer on the Entourage set.

Piven has denied the allegations, saying that they "did not happen."

In a statement to Deadline, he said:

"I unequivocally deny the appalling allegations being peddled about me. It did not happen."

"It takes a great deal of courage for victims to come forward with their histories, and my hope is that the allegations about me that didn't happen, do not detract from stories that should be heard." 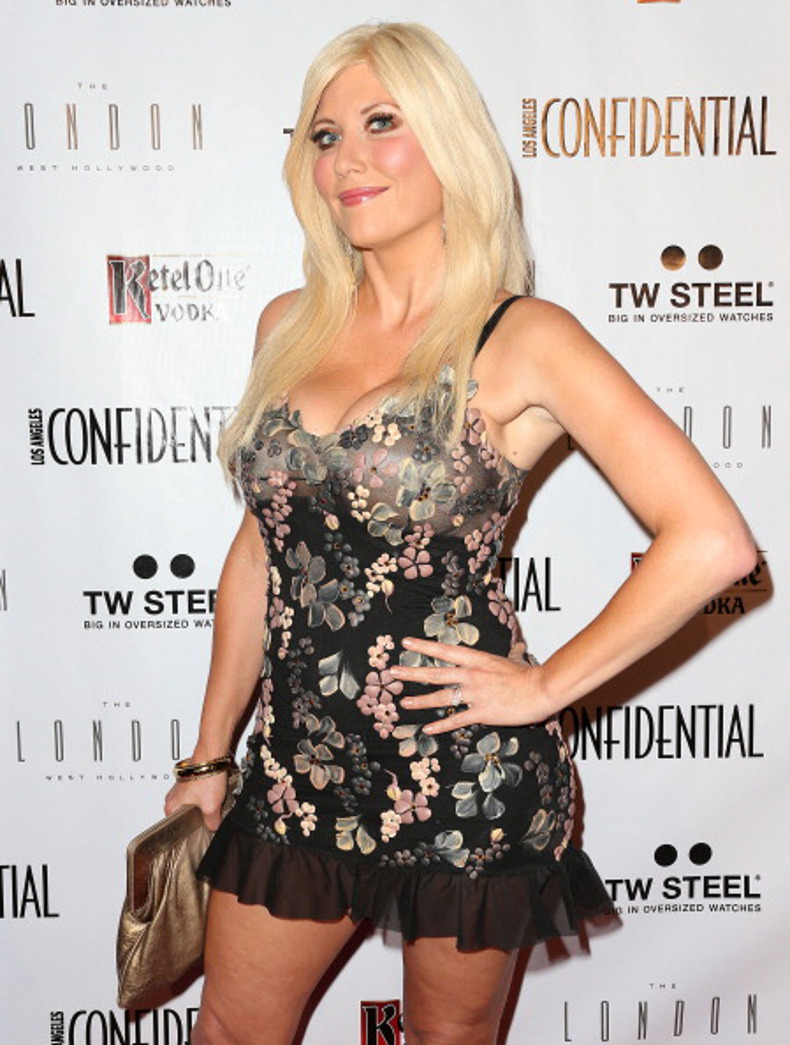 "Today, via the press reports, is the first we are hearing about Ariane Bellamar's allegations concerning Jeremy Piven.

"Everyone at HBO and our productions is aware that zero tolerance for sexual harassment is our policy.

"Anyone experiencing an unsafe working environment has several avenues for making complaints that we take very seriously."

CBS also said that they are "looking into the matter."