If that is actually him. It is him though. Isn't it? It is... we think

Did you balk when you heard Robert Pattinson was cast as The Batman? That guy from Twilight? He was going to play the Caped Crusader? Surely not.

END_OF_DOCUMENT_TOKEN_TO_BE_REPLACED

Surely yes, and we've just gotten a first look at Pattinson as the trailer has been released for The Batman, which is due to be released in October next year, just in time for Halloween.

There's a lot to process so  you can take a look yourself and see what you think and we'll do our best to give a quick rundown.

There's a very different vibe to this movie than Christopher Nolan's trilogy and Ben Affleck's version of Bruce Wayne and Batman.

While production of the movie may have been shut down due to the coronavirus pandemic, director Matt Reeves has managed to piece together enough footage for a trailer.

What we've got here is the look of a neo-noir crime thriller, but it just so happens the detective is Batman.

It's overflowing with a feeling of unease and gothic overtones and provides a nightmarish look at Gotham. Yes, you'll probably read this comparison at least 15 times today, but it does have all the hallmarks of David Fincher's Seven.

END_OF_DOCUMENT_TOKEN_TO_BE_REPLACED

Even the choice of song for the trailer adds to this, Nirvana's ‘Something In The Way’.

The trailer also gives us our first look at several villains, including Penguin, Catwoman, and a gang that would appear to be a link back to the original animated series.

This is where things get very interesting, as we appeared to get a look at Colin Farrell in his role as Penguin, or more accurately for this movie, Oswald Cobblepot.

Well... that's if you can recognise Farrell. 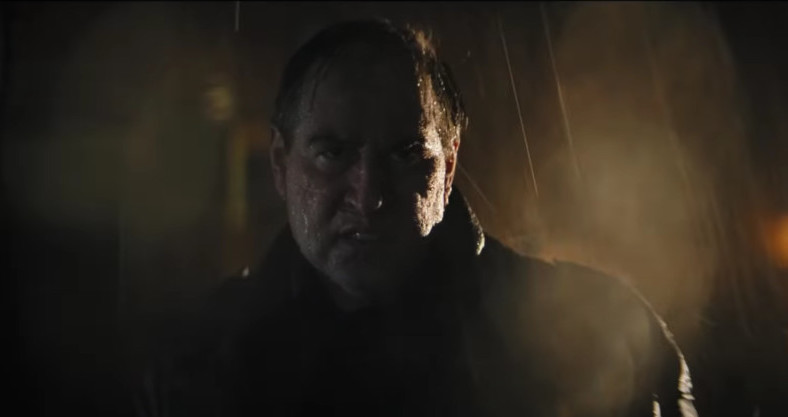 Yes, that is Colin Farrell. Or so people seem to think. 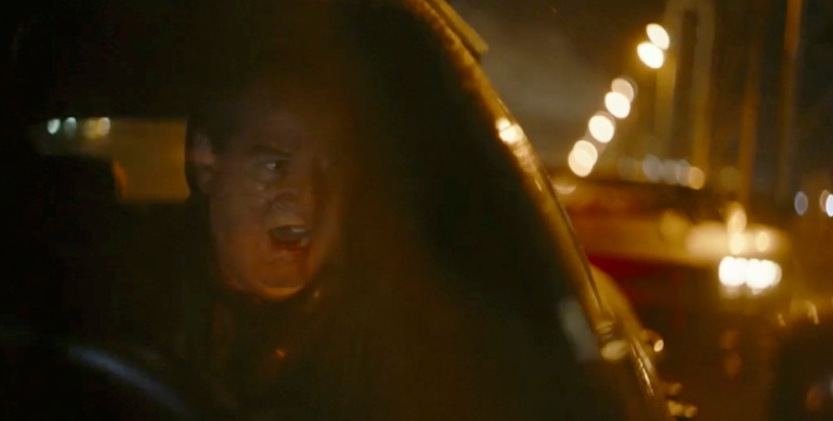 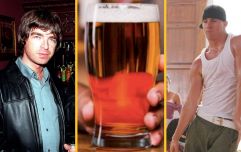 END_OF_DOCUMENT_TOKEN_TO_BE_REPLACED

We don't want to get all hyped up about a trailer this early, especially considering it still has many scenes to shoot and is currently not even filming due to the coronavirus pandemic.

But this trailer is damn good.

Ben Affleck provided some grit as Batman, but the almost emo-like portrayal from Pattinson in this trailer is very exciting and it could be the beginning of a reappraisal in how we view the character of Bruce Wayne and Batman. 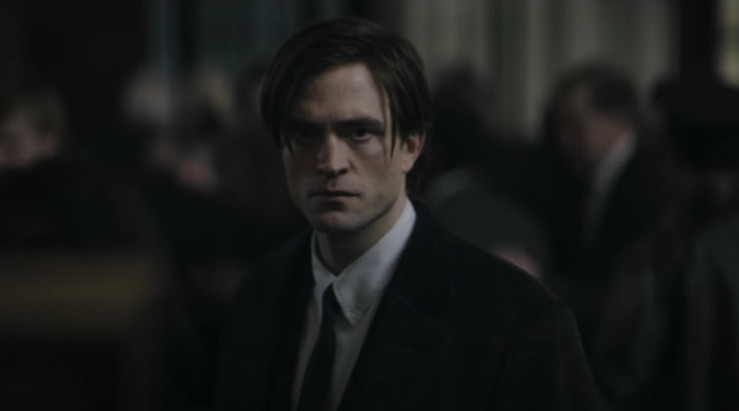 It's due for release in October next year, providing there are no more delays.