For those of you that might have missed last night’s Britain’s Got Talent to watch the final of the Eurovision, you missed one whopper performance.

Everyone was left a little emotional after singer Lifford Shillingford took to the stage and performed his rendition of Sam Cooke’s A Change Is Gonna Come.

Not only was the performance simply incredible, the bravery it took for him to get to that stage is also hugely commendable.

Sharing his story on the show last night, Lifford revealed that this was not his first time singing on a stage in front of huge crowds. 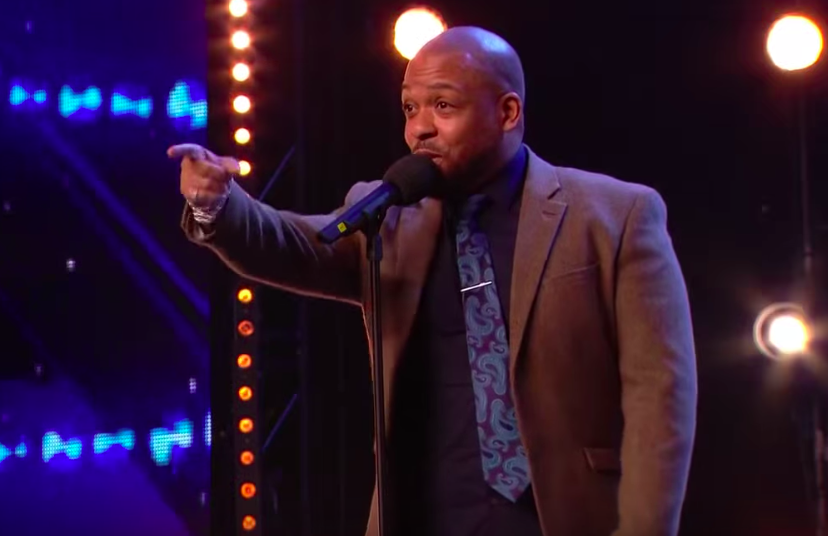 A former member of the garage band Artful Dodger, Lifford spoke about his time in the limelight during the 90s and how it wasn’t as perfect as people imagine it to be.

“We did Jools Holland, Top Of The Pops,” Lifford shared. “But that’s when I started to get ill with anxiety and depression.


“Your career, your wellbeing, even your family, just everything falling from underneath you.

“It was one of the most painful things you can imagine.” 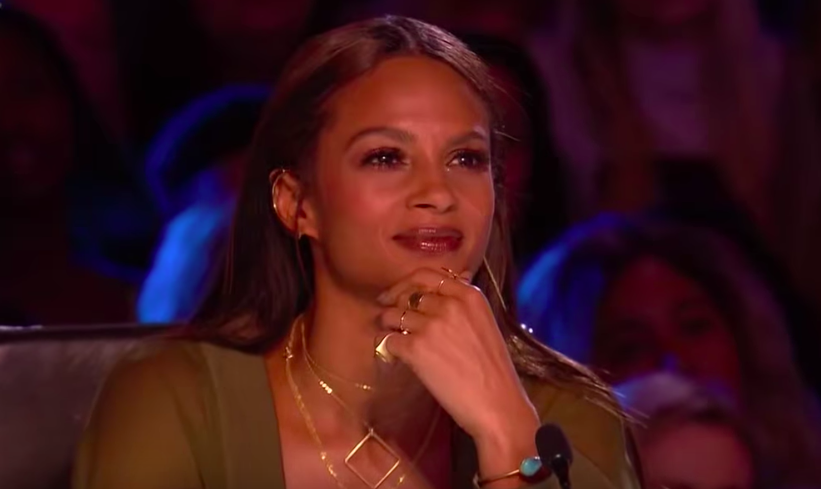 END_OF_DOCUMENT_TOKEN_TO_BE_REPLACED

Returning to the BGT stage with nothing but a dream to sing again, the 42-year-old was also reunited with Alesha Dixon who would have performed on the same music circuit as the garage band during her time in Mis-Teeq.

“They were headlining, I think they liked them a little bit more,” Lifford joked about performing with Alesha.

Within seconds of starting his performance, the singer had the audience on their feet and screaming in support.

However, the tears were streaming in the arena and at home when Alesha decided to hit the golden buzzer for the soul singer.

The pair reunited on stage sharing an emotional embrace.

“You came back with no ego,” Alesha said of the singer’s performance.

“For you to be on that stage, raw, heart and soul on the stage, you deserve this moment.”