Weekly SOAL: Why Nigel Farage throwing dead fish into the Thames is a metaphor for our times

Sometime in the hot summer months of 1518, in the French city of Strasbourg, a woman stepped out onto the street and began to dance.

END_OF_DOCUMENT_TOKEN_TO_BE_REPLACED

And she kept on dancing. Days passed, and within a week over a 100 people had also felt the uncontrollable urge to dance.

The French authorities, convinced that the only cure for this mysterious affliction was to make sufferers continue to dance, soon set aside municipal halls with hired musicians ad professional dancers.

In the following weeks, those afflicted with the mysterious dancing compulsion began to die of exhaustion. By the end of the summer around 400 people had experienced the madness, with scores dead. 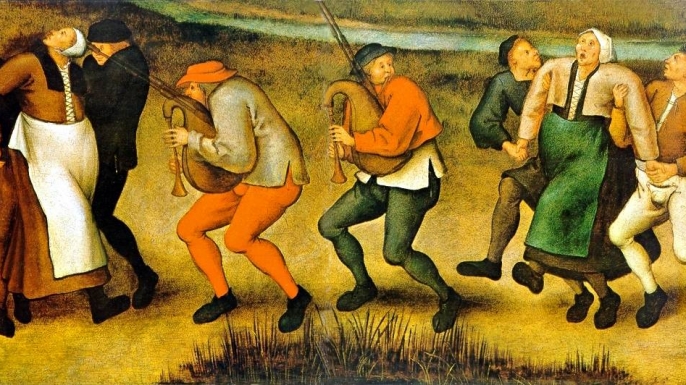 Historians have put forward several explanations for Strasbourg’s dancing epidemic, the most interesting of which seems to be that it was down to an outbreak of mass hysteria, caused by a combination of famine and superstition.

It’s with this collective, mass hysteria in mind that this week I sat agog and watched the UKIP MEP Nigel Farage board, along with a fleet of journalists, a fishing vessel on the River Thames in order to throw dead fish overboard.

If you were looking for an apt metaphor for the current state of our country and our politics, you would struggle to find a better one that this stunt. An out-of-touch career politician – for that is exactly what Farage is – throwing away something perfectly good whilst around him, tens of thousands of Londoners struggle to put food on the table.

END_OF_DOCUMENT_TOKEN_TO_BE_REPLACED

The spectacle had originally been planned with museum mannequin Jacob Rees-Mogg rumoured to be on fish-throwing duties, although he had initially denied it.

How unjust, that in the week a man was jailed for making an offensive joke, Rees-Mogg is free to walk the streets after those fish puns.

Anyway, the Moggster turned up to carry out his fish-throwing duties only to be told that nobody had sought the permission of Transport for London to dock at his chosen pier. So it looked like the event was to be scuppered due to a lack of foresight and terrible planning, which is in itself another lovely microcosmic window into Brexit Britain within this whole sorry saga.

But fear not! Up stepped Farage to undertake fish throwing duties. The attending media indulged him as he threw a single fish, followed by a whole crate of fish into the Thames to protest the fact that under after Brexit, Britain will not take back full control of its waters from the EU for a full two years.

No, I think you’re funny. Funny how you pretend to care about the industry yet during the three years that you were a member of the European Parliament Fisheries Committee, you attended one out of 42 meetings. #hakenews https://t.co/e4k4Bb8tTs

END_OF_DOCUMENT_TOKEN_TO_BE_REPLACED

Speaking from the trawler, Farage told Sky News that the government did not have the “guts” to stand up to the EU.

Lest we forget, this is a man who attended only a single EU Fisheries Committee meeting out of 42 in three years. His job has literally been to stand up for the UK’s interests within the EU and affect policy there as a representative of the British people.

But instead of being weighed down by the miniatures of the processes of the EU parliament, we find Farage here, on a boat in the Thames, throwing fish overboard. A daft stunt performing a daft stunt. It speaks volumes of what has become of our politics, and I wonder how history will judge our collective madness.

Congratulations must go to the Conservative Party for their continued efforts to engage young voters. This week saw the launch of their new youth wing, Young Tories.

Those attending the launch included bright young things Conservative Chairman Brandon Lewis, Vice Chair Ben Bradley, and James Cleverly MP: perhaps three of the most embarrassing men on Twitter. The party had clearly put a lot of thought into the launch slogans aimed at attracting young voters in the upcoming local elections.

They led with “At least twice weekly bin collections” which if at first glance seemed a baffling choice, upon reflection reads as slightly sinister. AT LEAST twice weekly bin collections? Would three be enough? Why stop at four? Should your bins be collected daily? Why not have bin lorries parked outside our homes day and night, waiting for them to hand over individual bags of rubbish?

An army of refuse collectors patrolling the streets day in day out, demanding your rubbish. It’s what millennials have been crying out for.

The Tories’ most woke politician, Liz Truss, has also been at it again, singing the praises of – I kid you not – the “#Uber-riding #Airbnb-ing #Deliveroo-eating #freedomfighters.” Because kids can’t get enough of the gig economy.

Congratulations also to the re-elected Russian President Vladimir Putin, who managed to poll 72% of the vote with, I assume, 112% turnout. It just goes to show that democracy is alive and well in Russia and our own politicians have something to learn about voter engagement. There seems to be no such thing as voter apathy over there, with many voters turning out twice.

One issue though. If you’re going to choose your own election score, why would you not go for 69%? I had an exceptional joke lined up for such a polling figure, and now I can’t use it. 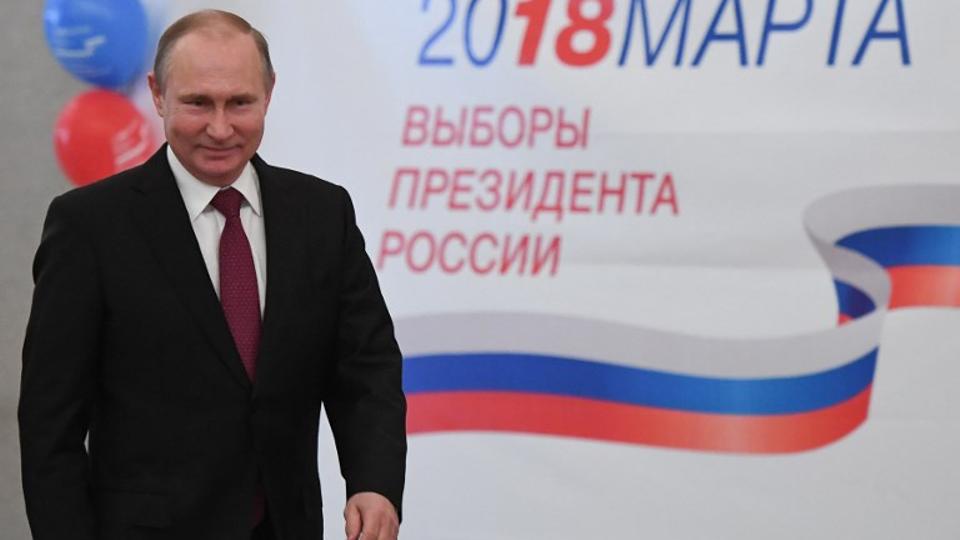 popular
Robinho to begin prison sentence after rape conviction appeal is rejected
Man kept as slave in shed for 40 years on Wales caravan park
Barcelona willing to pay £45m for Brazilian 15-year-old
A definitive ranking of every swear word from worst to best
Marvel actor Gaspard Ulliel passes away aged 37 in ski accident
British Airways cancels flights to US after 5G concerns
'My cat is so huge everyone thinks he's a dog - and he's still growing'
You may also like
News
Five False claims made by Boris Johnson during Prime Minister's Questions
News
Senior Tory David Davis tells Boris Johnson 'in the name of God, go' in fiery PMQs showdown
News
BREAKING: Tory MP Christian Wakeford defects to Labour Party
News
Piers Morgan sums up why 'Partygate' is so damaging in two minutes
News
Dominic Raab admits No 10 'party' before backtracking in car crash TV interview
Next Page