IT’S THE KIDS WOT WON IT

Jeremy Corbyn, a man vilified by the Tory press, undermined by his own party, and written off as unelectable by many (including me on this very website), has changed British politics, perhaps forever. In doing so, he has increased Labour’s share of the vote more than any other leader since Clement Attlee in 1945.

END_OF_DOCUMENT_TOKEN_TO_BE_REPLACED

And he did it his way. Corbyn’s campaign was very much in his own image. He’s been doing this – campaigning – his whole political career. He is a man comfortable in his own skin and his own politics. He offered young people something few have afforded them in living memory – hope. Hope of a higher education without crippling debt, of the dignity of a job that pays a living wage.

And they repaid him by turning out in huge numbers. Early reports suggested an unprecedented turnout of 72% amongst 18 to 25 year olds. For too long have political parties neglected young people because they simply didn’t vote. Not anymore. An energised and politically engaged youth means whoever is in power must offer policies that appeal to them. 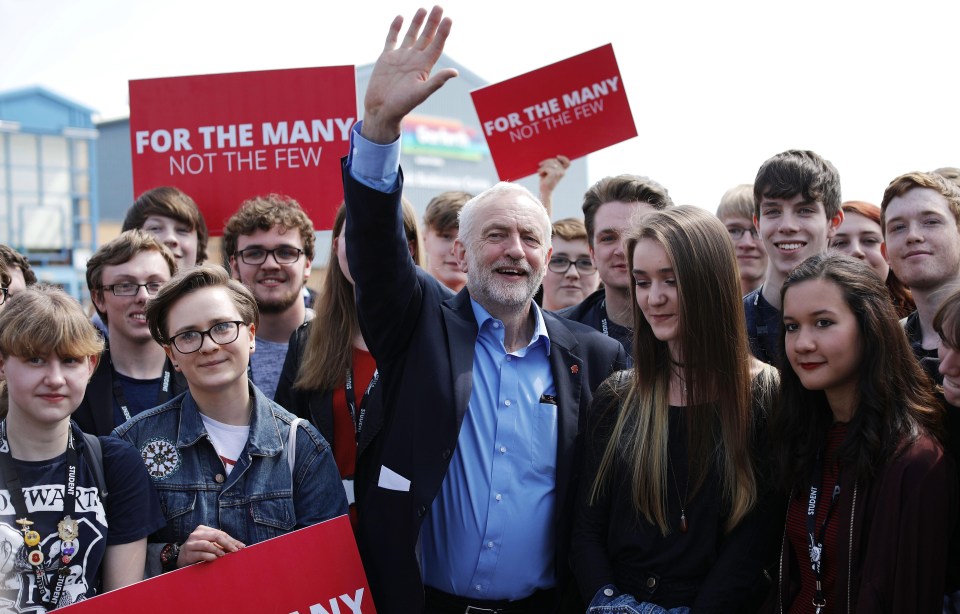 In contrast to Corbyn’s vision of hope, Theresa May ran a campaign that was vindictive, spiteful, and with little substance. Her team’s attacks on Corbyn only exposed her own lack of ideas, and emboldened Corbyn’s supporters.

END_OF_DOCUMENT_TOKEN_TO_BE_REPLACED

And how sweet was the rumour, delivered with glee by John Prescott on Twitter, that upon hearing the exit poll prediction of a hung parliament, Rupert Murdoch stormed out of the party he was at. The Sun, the Daily Mail, and the rest of the Tory press threw everything they had at the Labour leader, and none of it stuck. If anything, it made it clearer that Corbyn was the anti-establishment candidate, possibly explaining why so many UKIP voters backed him this time around.

Murdoch has spent years influencing elections, and once again told the British people in no uncertain terms who he wanted them to vote for. The British people responded with an emphatic FU.

‘For the many, not the few’ ran Labour’s election slogan, and in the end it was clear that this was the election not of media barons, corporations and billionaire Tory donors, but of hundreds of thousands of dedicated party activists, politically engaged young people, and first-time voters.

END_OF_DOCUMENT_TOKEN_TO_BE_REPLACED

Let’s be clear: Jeremy Corbyn has not won a Commons majority. The Conservative Party are still the largest party in Westminster. But this isn’t the point.

Corbyn has shown that politics can be different. Labour won in places that haven’t won in over a century. They posted huge increases in their own majorities. They overturned five-figure Tory majorities. They won enough of the vote to destroy Theresa May’s slim majority and force her into a fragile coalition with the DUP.

Many in the Labour Party have already been eating humble pie with regards to their previous views of Corbyn, and fair play to them. What the Labour Party needs to do now is to pull together without recrimination, and let the Tories eat themselves.

We must assume that another general election will be called in coming months, either by Theresa May or her eventual successor. Labour, already on the front foot, will be ready for them. For young people, for the many, the door to Number 10 is ajar. Soon it will be time to kick it in. 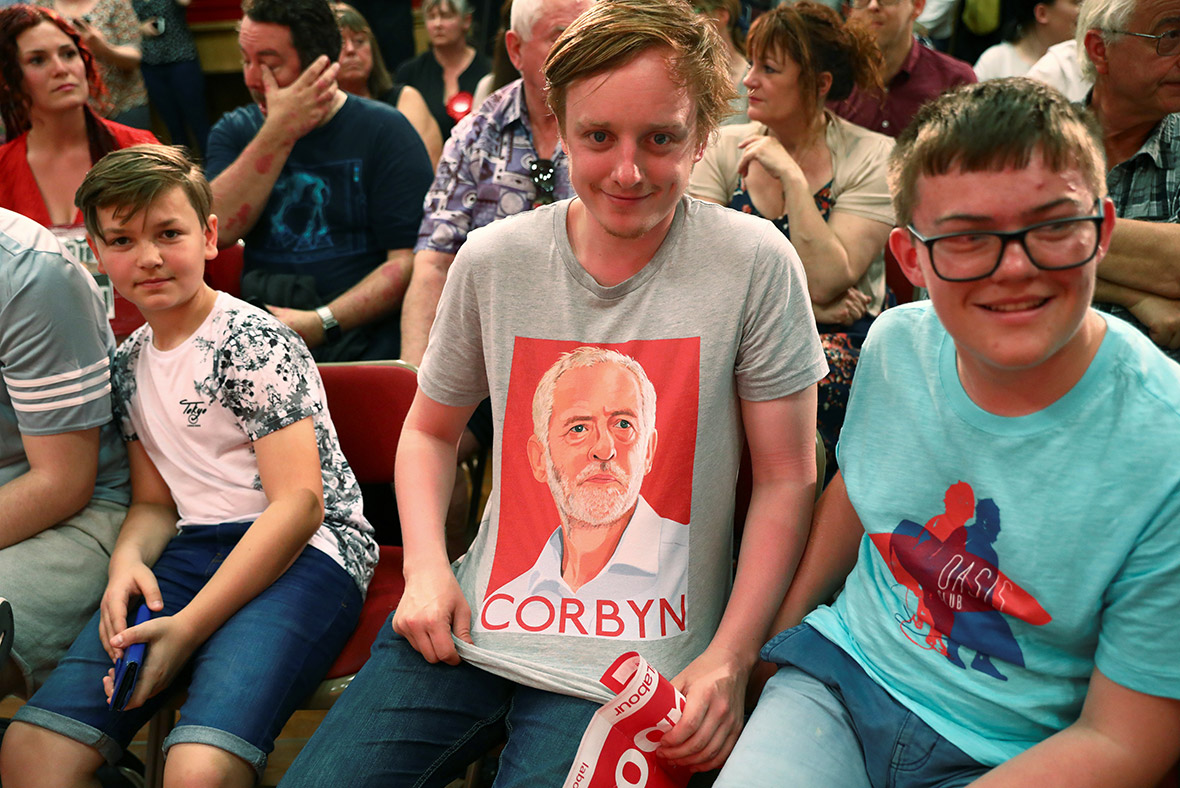