Conor McGregor has made weight at lightweight for the first time in the UFC.

'The Notorious' is set to compete at 155lbs for the first time under the UFC banner and it comes on the brightest stage of all as he has the chance to claim the title in his first outing in that division when he meets champion Eddie Alvarez in the main event of UFC 205.

It comes as no surprise that McGregor made the championship limit given the fact that he's fought at that weight in the past, having claimed the Cage Warriors lightweight crown in 2012. 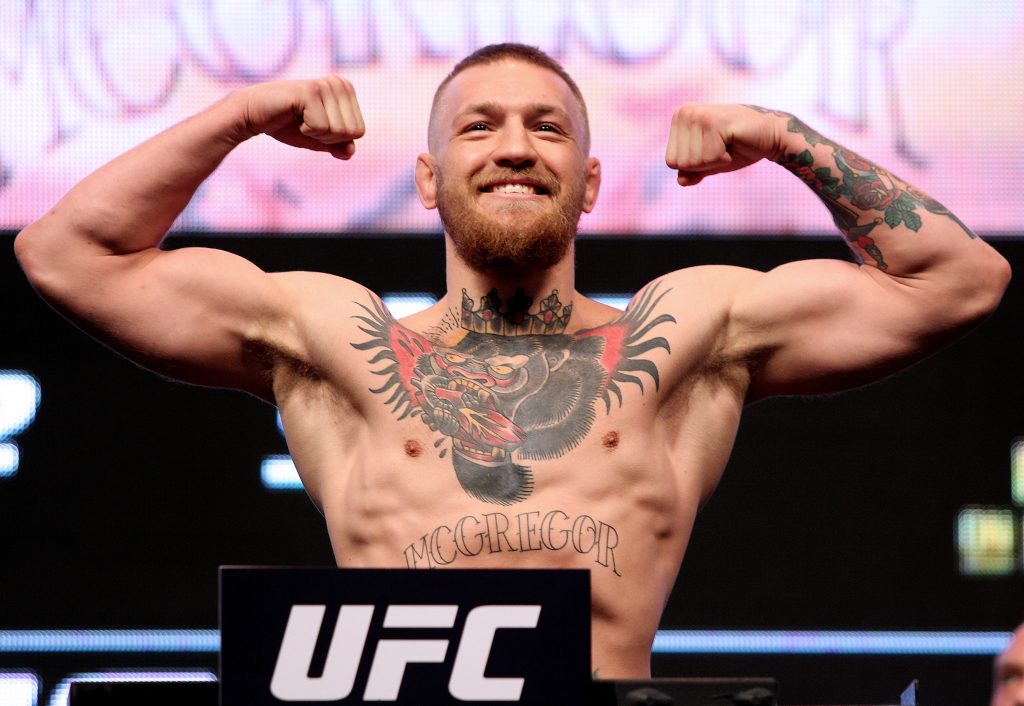 He took the scales at a lean 154.4lbs with seemingly little difficulty while opponent Alvarez too had no trouble as he weighed in at 154.6lbs when they made their title fight official at the early weigh-ins in New York City, hours ahead of their broadcast final staredown.

Here are the weigh-in results which will be updated as soon as the other fighters on the card step foot on the scales.

The GAA Hour chats to Ballyea sensation Tony Kelly and features a raging argument over which road you should take from Clare to Wexford. Subscribe here on iTunes.