You can now delete messages on Snapchat, here's how

Do people still use it?

Snapchat's popularity has suffered a hit in recent months since the much-maligned update which caused a huge ruckus amongst their users. 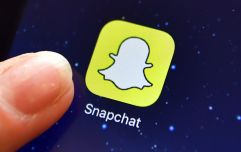 Snapchat are finally ditching the update that everyone hated

END_OF_DOCUMENT_TOKEN_TO_BE_REPLACED

While the app is slowly recovering from the hit, they've been introducing a host of new features in recent weeks in an attempt to win back even more users.

The latest is the ability to delete a message you sent on the app.

We've all done it, sent a message in the wrong group etc, but while in the past it would be screenshots all over the place, that could be about to change, as long as you're quick.

But now, Snapchat is going to make it easier for you to go back and quickly delete the message from your conversation history. 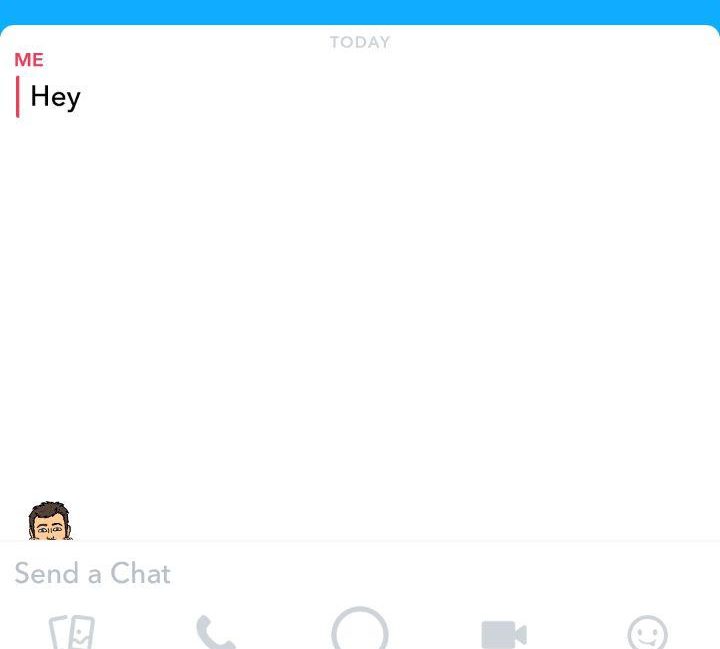 It's really easy, all you have to do is hold down on a message and the option will come up to delete the message from the chat history. 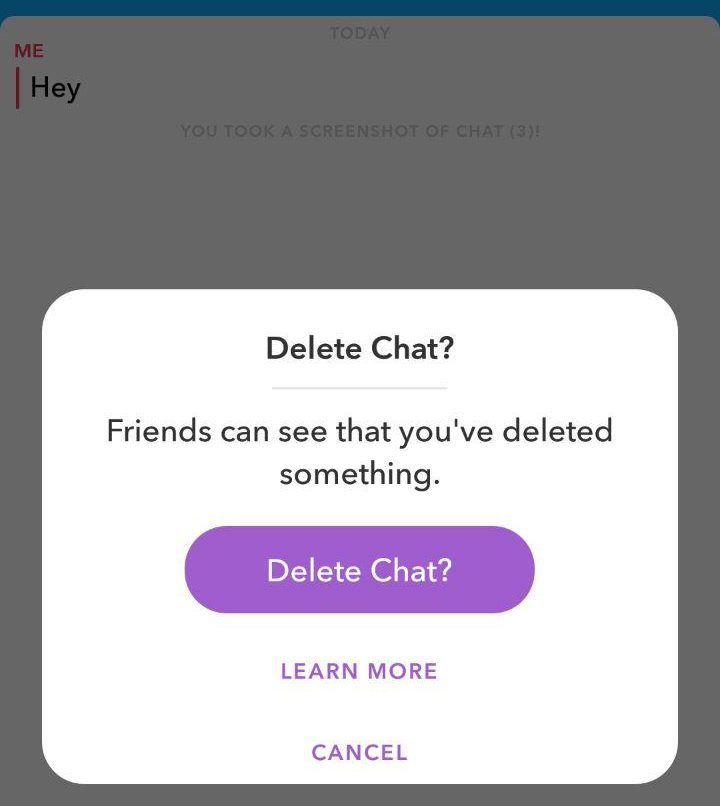 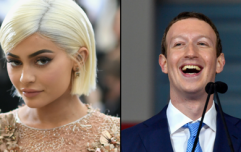 END_OF_DOCUMENT_TOKEN_TO_BE_REPLACED

It will, however, alert other users that a message has been deleted from the conversation.

Of course, if your friends are quick, they can screenshot the message if they truly want to. But, Snapchat notify users when a screenshot has been taken of any message, photo, or video.