Lindelof looked bereft of confidence and composure under Jose Mourinho, who brought the Sweden international to Old Trafford from Benfica for a fee of €35 million in the summer of 2017.

But since Ole Gunnar Solskjaer returned to United as caretaker manager before Christmas, Lindelof appears reborn and has hardly put a foot wrong.

His performance against Leicester last weekend earned him and central defensive partner Eric Bailly comparisons to Italian greats, Fabio Cannavaro and Alessandro Nesta, and while Solskjaer is receiving plaudits galore for getting the best out of a number of players who had previously struggled, Zlatan Ibrahimovic's advice for Lindelof may be worth appreciating too.

Speaking to BetHard, via the Mirror, Ibrahimovic revealed: "I explained to him, 'listen, all these players are conquerors. You're here to survive. You're not here to be friendly to everybody so you need to perform.' 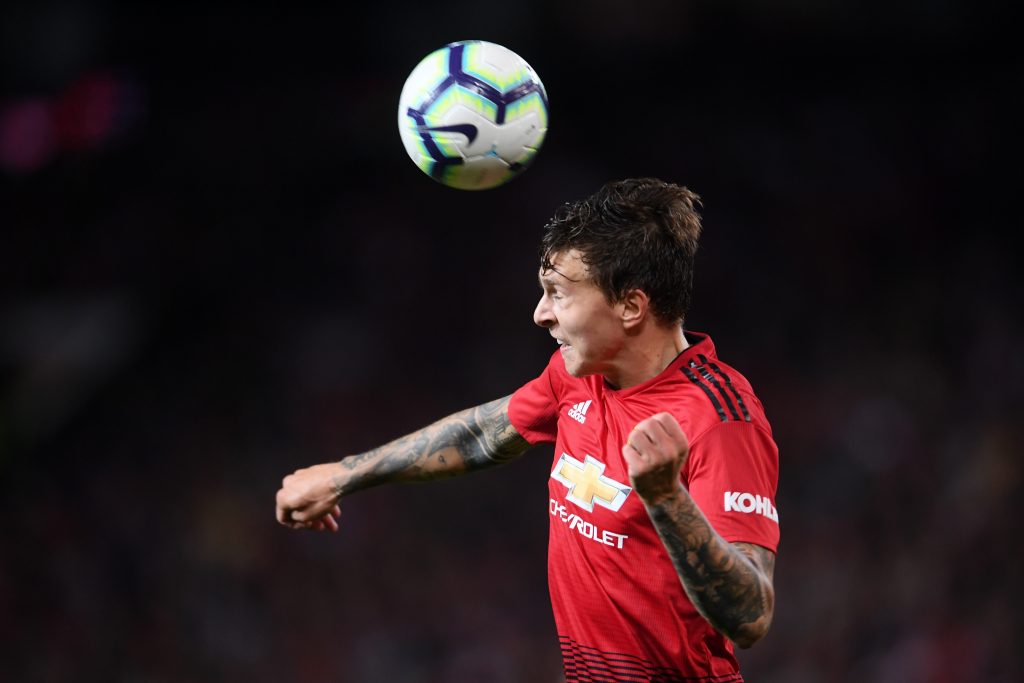 "If you don't perform, the club has no problems with selling [you], That's the way it is.


"And I think he's been doing good lately. He's playing much more after a first year of struggling." 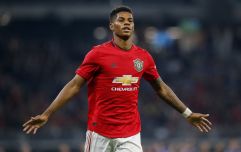 END_OF_DOCUMENT_TOKEN_TO_BE_REPLACED

Ibrahimovic, who scored 29 goals in 53 appearances for the Red Devils, has suggested that Lindelof's genial disposition was behind the difficulty he had adapting to Premier League life.

Now that he's adopted something of a mean streak in his defending, the 24-year-old is thriving at the back for United.

Ibrahimovic said: "I think he had a difficult time in the beginning, but I think that is typical Swedish. When you come somewhere, you are friendly to everybody.

"You play, you don't play, you still feel in friendly situation."

Lindelof now looks to have nailed down a starting place under Solskjaer and is starting to justify his price tag. And as the old adage goes, better late than never.


popular
Grant Imahara, co-host of Mythbusters, has died aged 49
Can you name every English football league club that begins with 'S'?
Clive Tyldesley replaced as ITV's main football commentator
QUIZ: Identify 99 movies from the 90s by a single image
The JOE Friday Pub Quiz: Week 199
The hardest quiz on The Simpsons that you'll ever take (Part One)
A definitive ranking of every swear word from worst to best