"We're so scripted to look at the men's game... let's get a level playing field first, and then look at it."

There was a positive stir, last week, when a Women's Lions Tour went from warm sentiments and wishful thinking to bodies getting in a room to start planning and discussing how it would work.

END_OF_DOCUMENT_TOKEN_TO_BE_REPLACED

On October 12, the British & Irish Lions announced that a full-on feasibility study into a Women's Lions Tour was being chaired by former Wales star Ieuan Evans and features 12 other experienced souls that include Lions' manager director Ben Calveley, senior figures from Sky, Vodafone and Canterbury and players Niamh Briggs and Shaunagh Brown.

In the coming years, women's rugby is set to do something the men's game has circled around for decades - move to a global calendar. Hopes are that a Women's Lions Tour can be accommodated as part of that calendar and that dates can be arranged that work for players that, even across the game' elite nations, are a mix of amateur and professional.

On the latest House of Rugby URC [LISTEN from 59:30 below], Leinster and Ireland star Lindsay Peat gave her honest opinion on a Women's Lions team, and if that is where the focus should be right now.

Peat is of a similar mind-set to former Ireland teammate Claire Molloy, who only recently retired after Ireland failed to reach next year's World Cup in New Zealand.

She would like more investment, resources and coordination in bringing up the standards of teams like Ireland, Wales, Scotland, Italy, Spain, and more, rather than putting too much focus on a quadrennial Lions tour. Both Molloy and Peat would love to see Irish provinces compete against top club sides in a regular European competition each season. The more quality club games on offer, the better.

"Credit where credit is due," says Peat, "it's great to aspire to the great things in rugby.

"We all know about the Lions and what the Lions represents, with the three opponents they go to play every four years. It's huge, for all involved.

"But do I think the women's game is ready for a Lions Tour, right now? No.

"We're not ready. If you were to look at the nations that would make up a Lions team, you'd be predominantly picking from England. You'd have a few from Ireland there, but between ourselves, Wales and Scotland, you'd be picking very, very few. You'd be overshadowed by England. Then there's talk about bringing France in, for their calibre.

"Then you are taking about the sort of opponents the Lions usually play - Australia, South Africa and New Zealand - are they up to standard to face a Lions rugby team?" 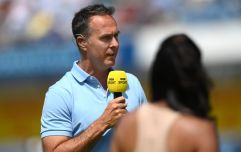 END_OF_DOCUMENT_TOKEN_TO_BE_REPLACED

Peat has a point here. In the latest women's world rankings, New Zealand are second and Australia are fifth but a badly under-funded and under-resourced South Africa are 13th [well below Spain and just ahead of Kazakhstan]. It would make more sense for a Women's Lions Tour to take in North America as Canada [3rd] and the USA [6th] are powerhouses. 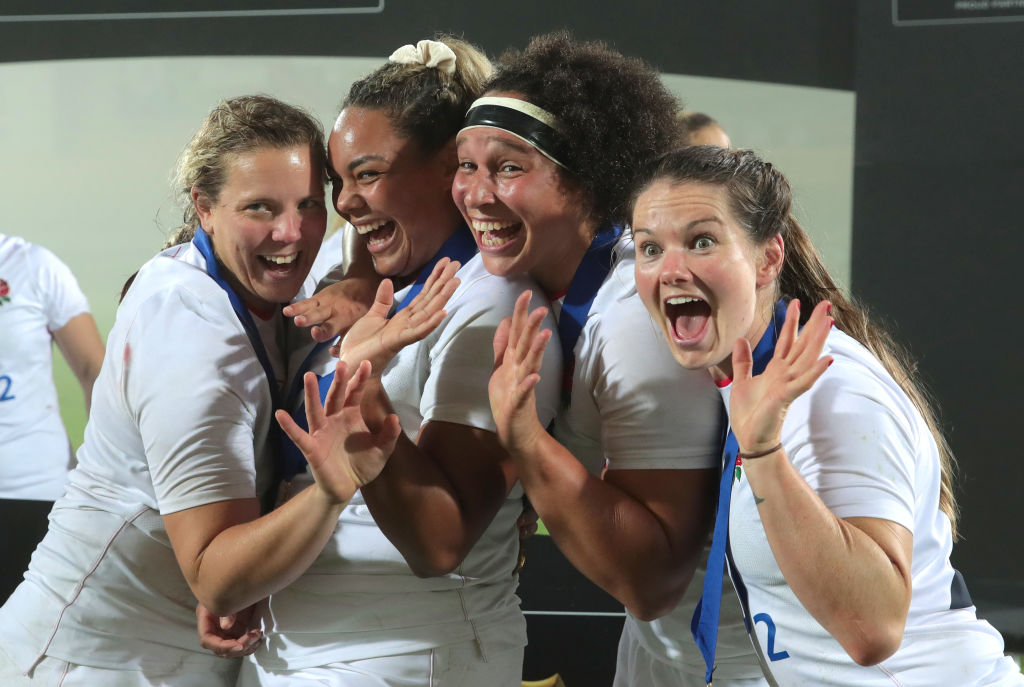 England's Shaunagh Brown (second right) is one of the 13 people on the Women's Lions Tour feasibility panel. (Photo by Emilio Andreoli/Getty Images) 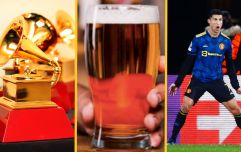 END_OF_DOCUMENT_TOKEN_TO_BE_REPLACED

France and England have a contingent of professional players so they could easily make up 80% of a Lions squad, but what would that do for the game in Scotland and Wales, for example?

"Right now," Peat adds, "we're just moving on to the new global calendar, from 2023. That will be post the World Cup in New Zealand.

"What we need is to help the spread of the game and help all the countries to invest in the game and bring it up to the standard we need, before we even look at a Lions tour.

"This isn't me being negative, it's more being a realist and knowing what barriers we have in the game right now. What I'd like to see - and no more than our own game, right here - is investment, and coordinating everything so we can be world-class.

"When we're ready, and when that's a viable option for us, absolutely, let's do it and I can't wait to see the Lions on tour."

The report back from that feasibility study panel will hopefully move the conversation on but, Peat and many others will be hoping, the women's game does not stand still as reports and reviews carry on.