The former long-time heavyweight champion has reportedly been offered a three-fight, £60 million deal by streaming service DAZN to dust off his gloves and shake up the title picture. 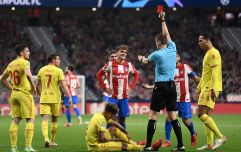 END_OF_DOCUMENT_TOKEN_TO_BE_REPLACED

Klitschko retired in 2017, four months after he was knocked out by Anthony Joshua at Wembley, but he has continued to hint at a comeback by posting pictures and videos of his training.

The Ukrainian legend turned 43 earlier this week but has famously kept himself in pristine condition throughout his career and even in retirement. 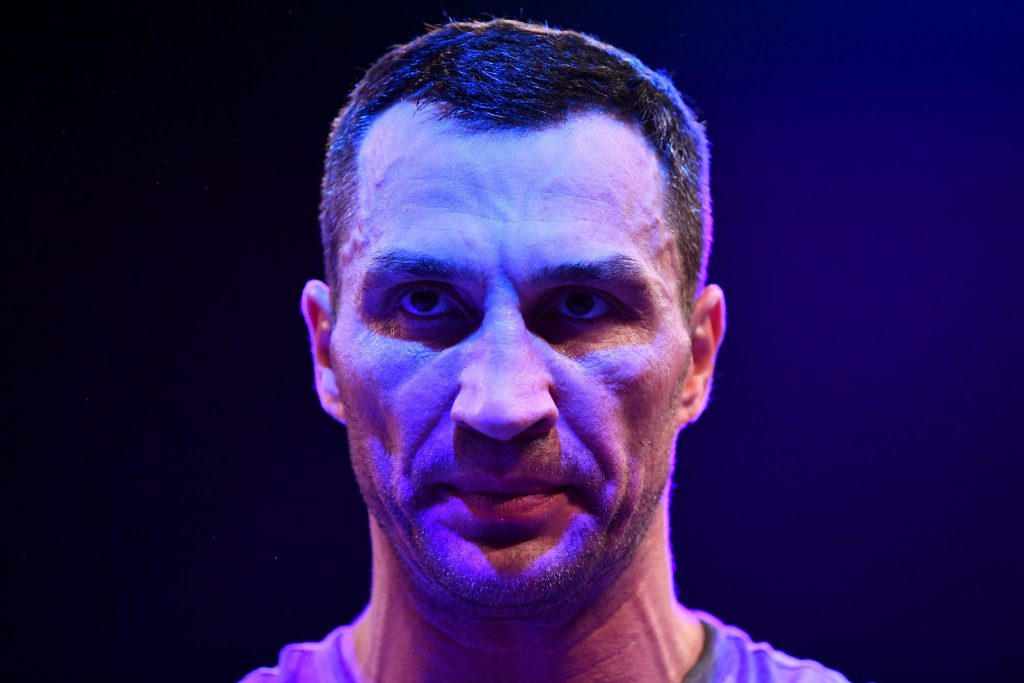 There would be an undeniable interest among fans in rematches with both Joshua and Tyson Fury but according to Klitschko's promoter Tom Loeffler, a clash with WBC champion Deontay Wilder could be the ideal fight to tempt 'Dr. Steelhammer' out of retirement.

Loeffler would like to see Klitschko fight 'The Bronze Bomber', who recently rejected an approach from DAZN.

.@TomLoeffler1 explains why he'd like to see Wladimir Klitschko come back and, out of Anthony Joshua or Deontay Wilder, which top HW he'd like to see him face.@CommishRandyG @gerrycooney #boxing pic.twitter.com/gR7jkkQNtD 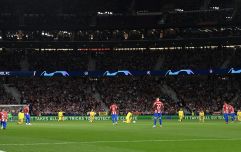 END_OF_DOCUMENT_TOKEN_TO_BE_REPLACED

"I don’t know whether he is content with what he’s accomplished in his career already. You know, his brother Vitali was in the Hall of Fame last year and is the mayor of Kiev. And Wladimir has had one of the most storied championship runs.

"It will be his decision. If it makes sense, and he’s been posting videos and photos showing the bug is still somewhere in the back of his head. He came so close when he knocked down Anthony Joshua [but] my personal opinion is I’d like to see him and Deontay Wilder.

"Wladimir had such a great championship run and [coach] Emanuel Steward brought in the best sparring partners. He brought both Anthony Joshua and Deontay Wilder in as a sparring partners and now they are both champions. But I think it would be fireworks as Deontay has big punching power. That would be a tremendous fight. But that’s just my personal opinion. I’ll make that clear as I don’t want to get in trouble with him."