The whole football world was affected by the tragic events at Hillsborough in 1989.

The whole football world wanted justice for the 96 victims.

And the whole football world celebrated when the inquest finally found what many knew or suspected all along - that the Liverpool supporters were unlawfully killed.

The Hillsborough verdict is vindication for a 27-year fight for justice. https://t.co/JWESBC1Hgx

Ahead of the final game of the league season on Sunday, Tony Pulis' West Brom welcome Liverpool to the Hawthorns and they're marking the memory of the 96 and the verdict of justice absolutely brilliantly.

96 seats will be left empty in the ground during the game. Red seats have been put in place of the usual blue ones and each seat carries a name of one of the 96 victims.

"West Bromwich Albion will on Sunday honour their pledge to salute the courage and tenacity of the Hillsborough victims’ families," the club stated.
"The Club have replaced 96 blue seats in the visiting fans section with the red of Liverpool, each to remain unoccupied and each to carry a name of one of the victims.
"The Club have also produced a video which will be played shortly before kick-off on Sunday.
"And Baggies captain Darren Fletcher and Liverpool-born striker Rickie Lambert will complete the salute by laying a floral tribute in front of the Liverpool fans following the introduction of the teams." 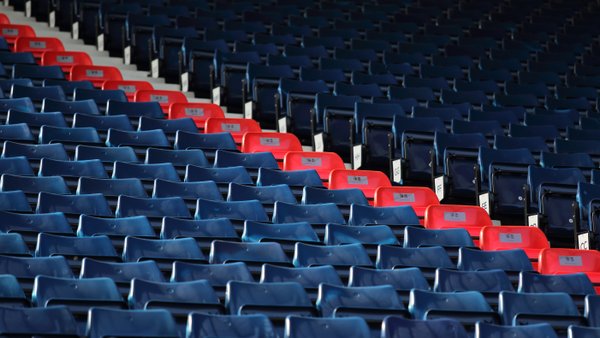 Once the game starts, both teams will go at it. They'll tackle hard, play hard, and they might even fight. But, for a moment at least, both clubs will stand as one.

The whole football world will stand as one.