WATCH: Roy Keane is not a big fan of the Europa League, or Jose Mourinho's first season

Name the last three winners of the Europa League?

Who won the year before that? Yep, it was Chelsea. There are not too many T-shirts printed commemorating the occasion and that win over Benfica was not enough to save Rafa Benitez's job.

He was replaced by one Jose Mourinho, who had a few things to say about Chelsea playing in the Europa League.

"It is not good for a big club to go there and win it." 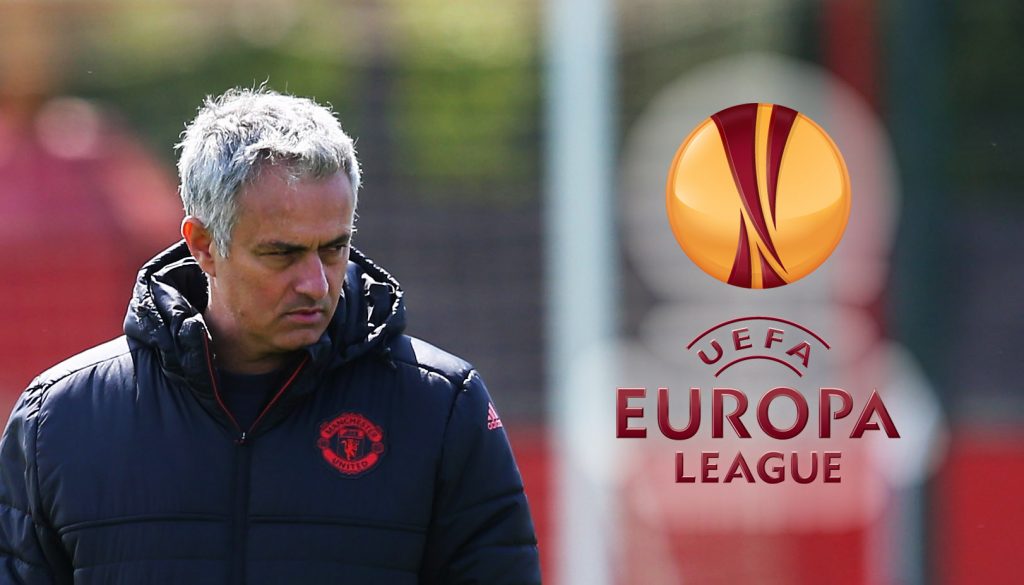 He may have somewhat changed his tune this season but the old Mourinho, the Portuguese with no time for second tier competitions, has found a kindred spirit in Roy Keane.

The Republic of Ireland assistant manager was on ITV Wednesday night as they looked forward to Thursday's Europa League second leg at home to Celta Vigo. United are 1-0 up and look well set to go through and face Ajax in the final  - the Dutch side lead Lyon 4-1 on aggregate.


Keane seemed neither impressed by his former side's progress or excited at the prospect of lifting the trophy in Stockholm.

"In terms of getting their hands on the Europa League then there’s no excuses why they can’t do it," he said, disputing the point that it would constitute a successful first season at Old Trafford for Mourinho.

"I wouldn’t go that far. I don’t care. For a club like Man United winning the League Cup and the Europa League with the teams that are in it you’d expect them to do that.

"But to be so far behind in the league I think is nothing short of embarrassing with the players they have and the squad and money they’ve spent."

END_OF_DOCUMENT_TOKEN_TO_BE_REPLACED

United have a congested fixture list in May as they battle on the European and domestic front but it is looking increasingly likely that they will have to win the Europa League to qualify for next season's Champions League after Sunday's loss at the Emirates.

Arsenal's 2-0 win away to Southampton has the Red Devils back in the familiar embrace of sixth and Keane cares jot for Mourinho's excuses.

"He’s coming out with plenty of excuses over the last few months," said the former captain. "But there’s no reason why United, I don’t think, should shy away from dealing with these challenges.

"This idea that they’re now sixth in the league, I think it’s what, 19 points behind Chelsea. I think the manager and the players should be embarrassed by that."

A lot of fans would probably agree.


popular
The JOE Friday Pub Quiz: Week 199
Only the most driven and devoted will get full marks in our Roy Keane quiz
QUIZ: Can you identify the ice lolly that's in black and white?
Not sure which NFL team to support? This quiz will help you make your mind up
This is how much time most men need after orgasm before they're ready for another round
This is how big the difference is between Netflix in Britain and America
Here's how to see who's been taking screenshots of your Instagram Stories