In a stunning moment of invention, with his back to goal and five defenders between him and the keeper, River Plate's Rodrigo Mora somehow managed an overhead kick with the ball barely a foot from the ground. 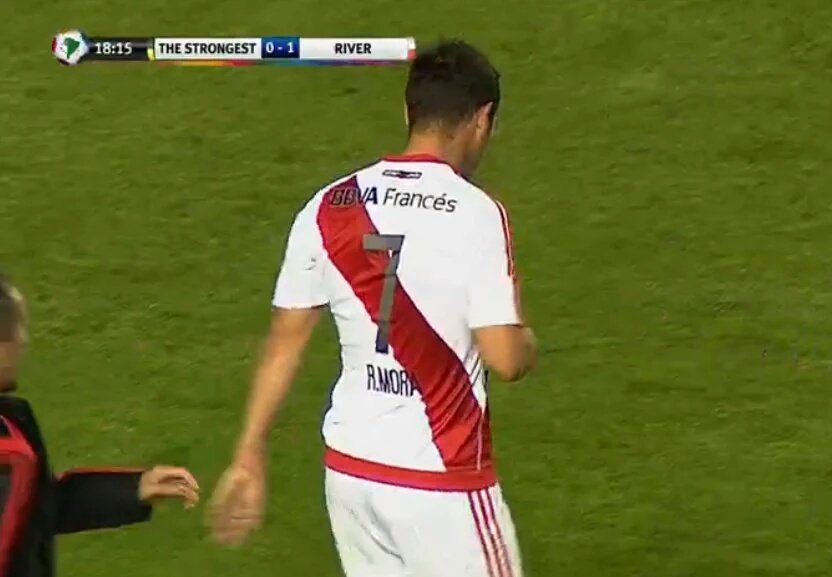 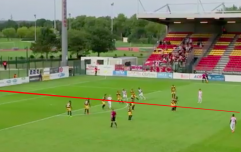 END_OF_DOCUMENT_TOKEN_TO_BE_REPLACED

The Uruguayan forward scored the remarkable goal against the brilliantly named Bolivian side 'The Strongest' in the group stages of the Copa Libertadores.

We're not sure what's more impressive - the technique to carry out such an effort, or the sheer audacity to even attempt such an unusual finish...