United not only failed to defend their title in their first Premier League season without Alex Ferguson at the helm but they finished in their lowest ever position in the league after Moyes took over.

END_OF_DOCUMENT_TOKEN_TO_BE_REPLACED

Moyes didn't last the full season at Old Trafford as he was sacked after 10 months in charge and his struggles to strengthen the squad have been well documented.

The former Everton boss had identified Gareth Bale, Cesc Fabregas and Leighton Baines as some of his top targets after he was given Ferguson's blessing, while Toni Kroos was believed to be the Red Devils' priority.

Moyes has recently revealed just how close he came to replacing the retiring Paul Scholes with the German international.

"Toni Kroos had agreed to come to Manchester United with me," Moyes said on talkSPORT.

"I met him and his wife and we agreed it all when he was at Bayern Munich." 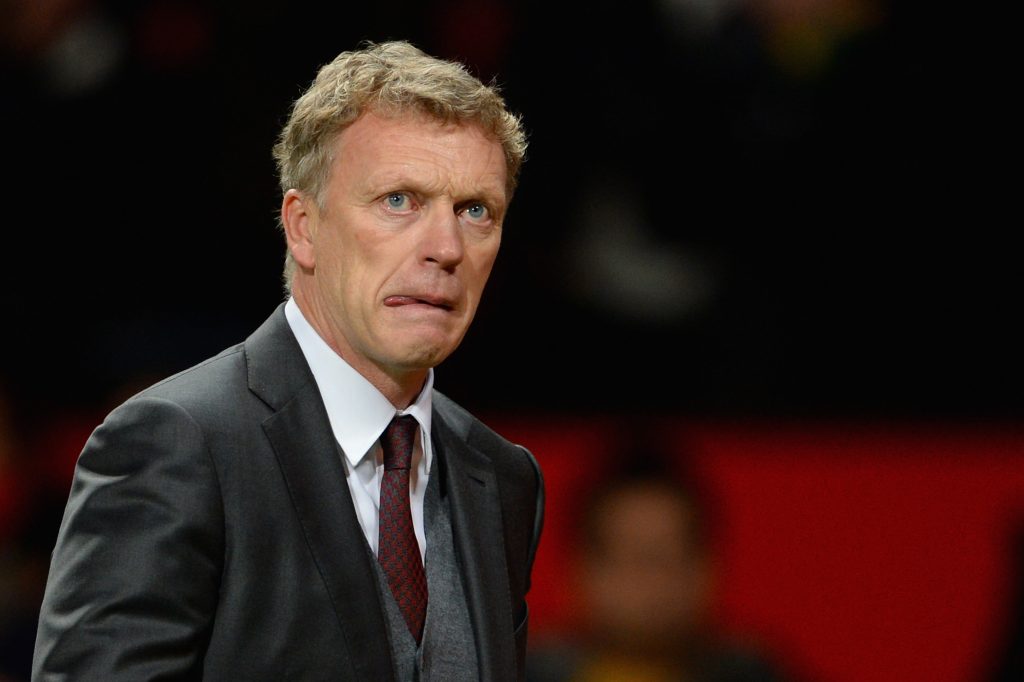 END_OF_DOCUMENT_TOKEN_TO_BE_REPLACED

For whatever reason, the deal fell through and the following year, Kroos moved to Real Madrid just days after lifting the World Cup.

It's impossible to say that Kroos would have made all the difference for United in the 2013/14 season but he definitely would have been an asset for Moyes, who believes he should have been given more time.

END_OF_DOCUMENT_TOKEN_TO_BE_REPLACED

Moyes said: "To go to a club like Manchester United and follow someone like Sir Alex after the time he had been there, to stay for ten months…

"It couldn’t be a revolution at Manchester United, it had to be evolution. It had to take time.

"I still think they’re having difficult times at the moment."