Back in the 2015/2016 season, the landscape of Liverpool Football Club was different.

END_OF_DOCUMENT_TOKEN_TO_BE_REPLACED

Jurgen Klopp had just taken over a team in rapid decline and after two months in the job, he was dealing with an injury crisis.

By December 2015, Mamadou Sakho, Kolo Toure and Martin Skrtel were all injured and Melwood was looking thin by way of centre halves.

Coming through the ranks though was Daniel Cleary who was establishing himself as tough, reliable and promising as his development continued since he made his move from Crumlin United in 2011. 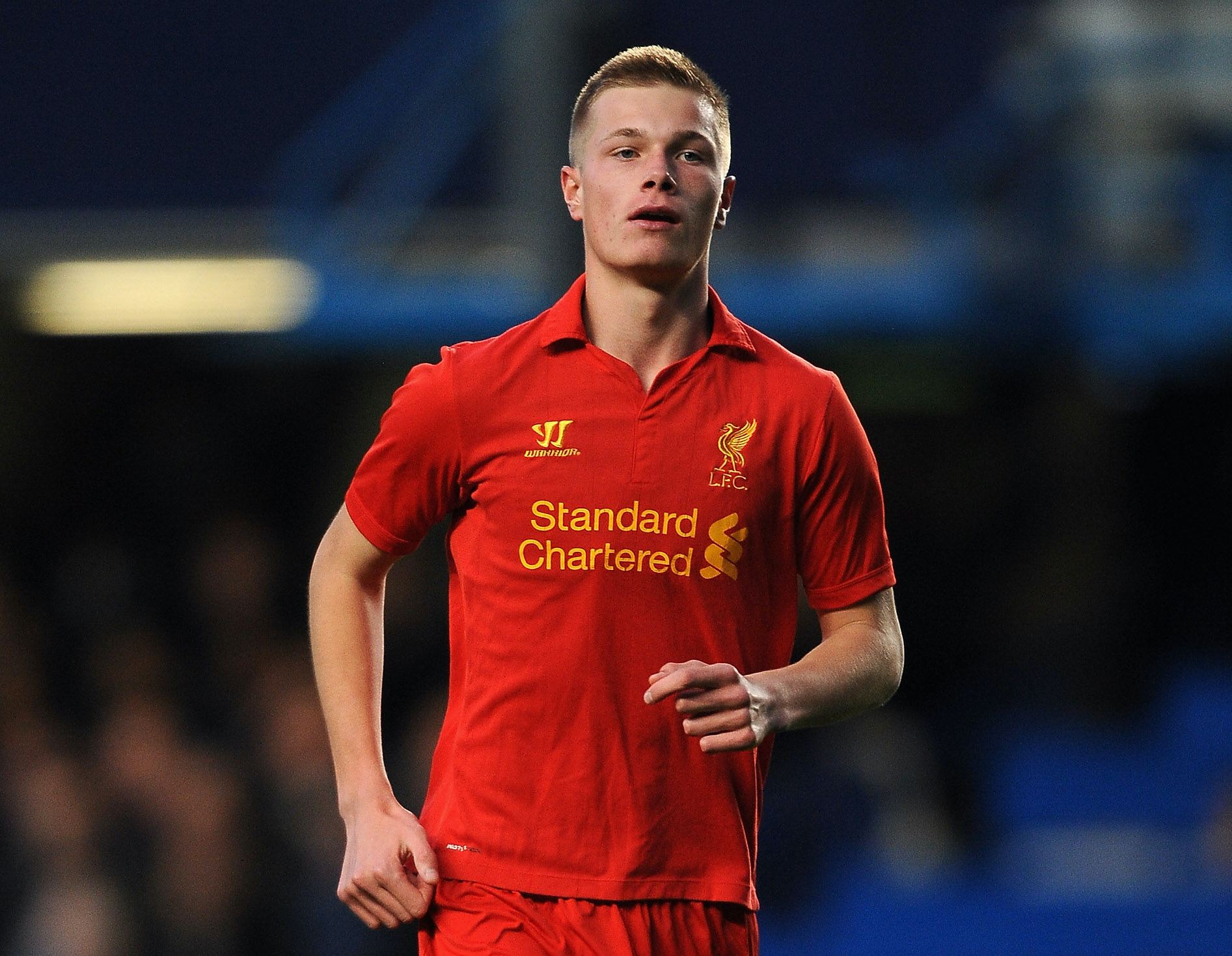 Making his way through the grades with Cleary was another centre back and a so-called teammate.

Tom Brewitt of Morecambe was in the reserve squad with Cleary when he started to notice all these bodies falling into the physio room. Rather than try to play his way into Jurgen Klopp's thinking, he decided he needed to see another body fall. Dan Cleary's.

Speaking on the Football Journeys Podcast, Brewitt gave a frank and sickening account of what was a sustained and systematic mission to injure Daniel Cleary - both teenagers at the time.

END_OF_DOCUMENT_TOKEN_TO_BE_REPLACED

"A few players were injured and it was me and a lad called Dan Cleary in the reserves," he said.

"Jurgen knew there was a crisis and he was going to play Jose Enrique centre half and he brought back Tiago Ilori from his loan. We didn't know that until the first week of January.

"So running up the back end of December, it was me or Dan Cleary, in my head, who were going to make their debut for Liverpool first team. 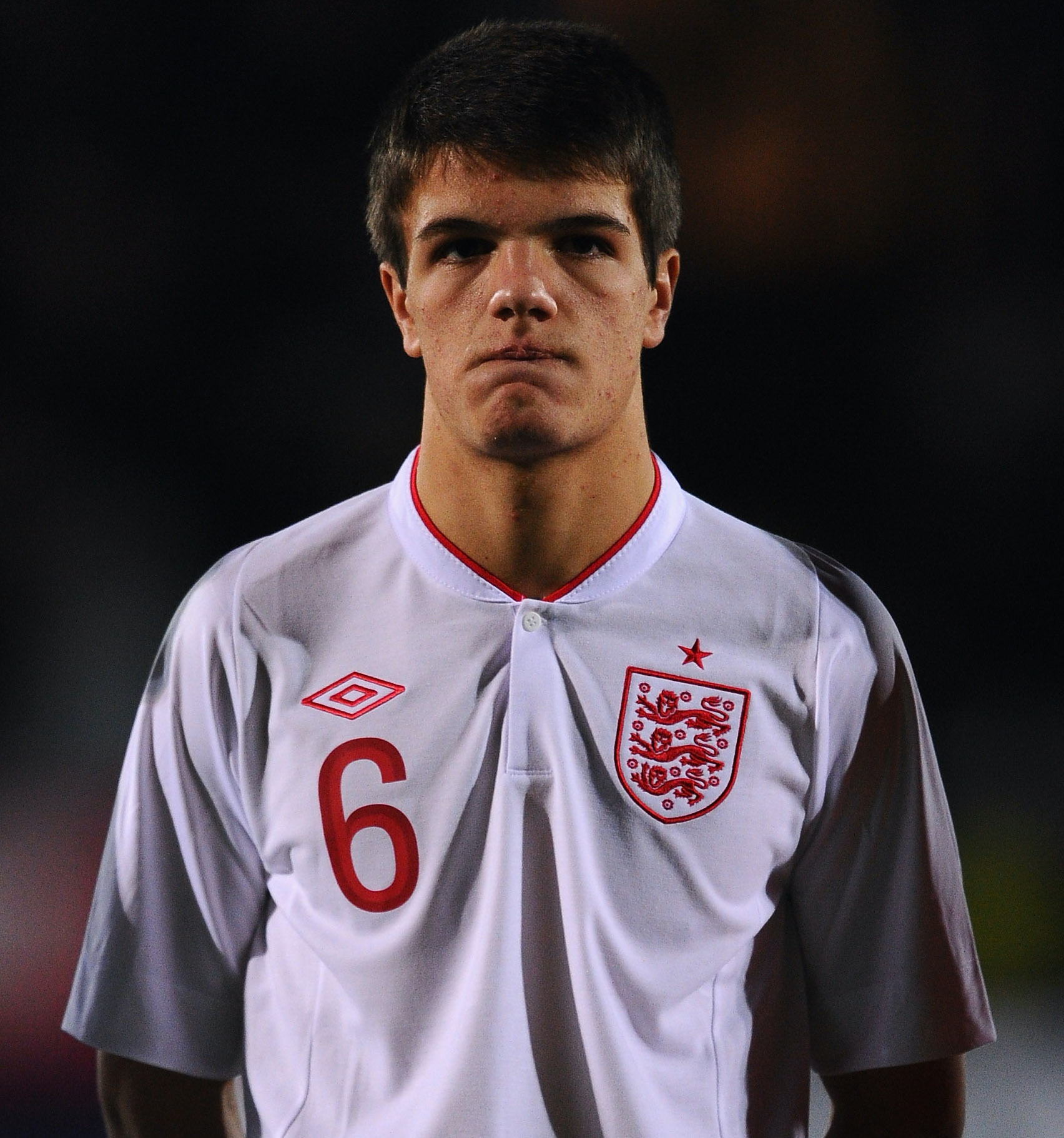 END_OF_DOCUMENT_TOKEN_TO_BE_REPLACED

Brewitt says it wasn't his intention to hurt Cleary too badly - but badly enough to injure him obviously.

"It was about a week before the Exeter game and I took a bit of a heavy touch in the seven a side and he's coming in to tackle me and I waited a split second too long and absolutely topped him. I went over the ball. It was a bad tackle and I knew it was a bad tackle.

"I did it on purpose. I'm not incredibly proud of it and I'm not ashamed of it either. Because in my head it was me or him and I was choosing me.

"He was on crutches for the next weeks and it was sort of like... not mission accomplished, I didn't really want to hurt him, I just needed him out of the way for this game."

Cleary was out of the way for the Exeter game alright. But Brewitt didn't play anyway. He never even made the bench.

Enrique and Ilori started and Joe Maguire came into the defence during the match.

The Football Journeys Podcast account initially tweeted a clip of Brewitt telling the story without shame, as he says himself, but they deleted it once it naturally gained a backlash.

It reached Daniel Cleary though who put the clip back to them and gave the sobering reality of a team mate trying to injure another one every day.

Deleting the tweet @journeyspod ? Come off it lads... use left the best part out of the clip “Mission Accomplished “ 😂 lucky to walk away from that tackle with my leg in one piece 👍🏼 pic.twitter.com/TG0Ix02xf6

Brewitt wasn't done there. Another one of his old team mates Joe Gomez has obviously pushed to the top.

Brewitt is made up for him apparently. But seems to think he's a better defender.

How do you cope when your mate goes on and lives your dream?@TomBrewitt5 is "made up" for @J_Gomez97 pic.twitter.com/RWIvYbaZ4K