In the end, it was a procession for Tom Brady and the Tampa Bay Buccaneers 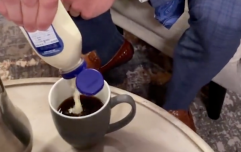 END_OF_DOCUMENT_TOKEN_TO_BE_REPLACED

Many called Tom Brady crazy, last March, for announcing he was leaving the New England Patriots, after 20 years and six Super Bowls with the franchise, to join the Tampa Bay Buccaneers.

Brady, he was told in print, radio, TV, online and from many a rooftop, was threatening his Patriots legacy by going into his 22nd NFL season at the age of 43 with an unfancied franchise.

The Bucs started off the season unsteadily and age looked to be catching up with the quarter-back. It took some time to gel, but Tampa Bay eventually gelled. With Rob Gronkowski and Leonard Fournette making an impact, the Bucs kept getting better and better. And better.

After getting sacked early in Super Bowl LV, Brady got into his groove and linked up with Gronkowski for the game's first touchdown.

Mahomes looking for literally anyone to throw the ball to #SuperBowl pic.twitter.com/YPwhGHJQSI 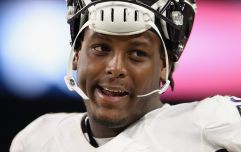 END_OF_DOCUMENT_TOKEN_TO_BE_REPLACED

Then, after the Kansas Chiefs defence had somehow survived from 1st & Goal, Brady and Gronkowski linked up again to make their pressure pay.

'Gronk' reckoned he was set for retirement in 2020 but Brady convinced him to stay on for another ride with the Bucs and he looked back to his Patriots best too.

END_OF_DOCUMENT_TOKEN_TO_BE_REPLACED

That made it 14-4 to Tampa Bay and an Antonio Brown touchdown before half-time only added to the Chiefs' headaches. When Leonard Fournette cruised over for the Bucs' fourth touchdown, it was all over as a contest.

Patrick Mahomes, hobbling about for much of the second half, tried some Hail Mary plays between fumbles, over-throws or balls bouncing back off face-masks, there would be no divine intervention.

Once the immense Tampa Bay defence had roughed up Mahomes, and then claimed one final intercept, it was simply a matter of soaking in the joyous scenes around them.

For Brady, who was the 199th pick in the sixth round of the 2000 NFL Draft, this was a mix of elation and vindication. With his seventh Super Bowl winners' ring, he now has more titles than ever single of the 32 NFL franchises - a staggering feat. 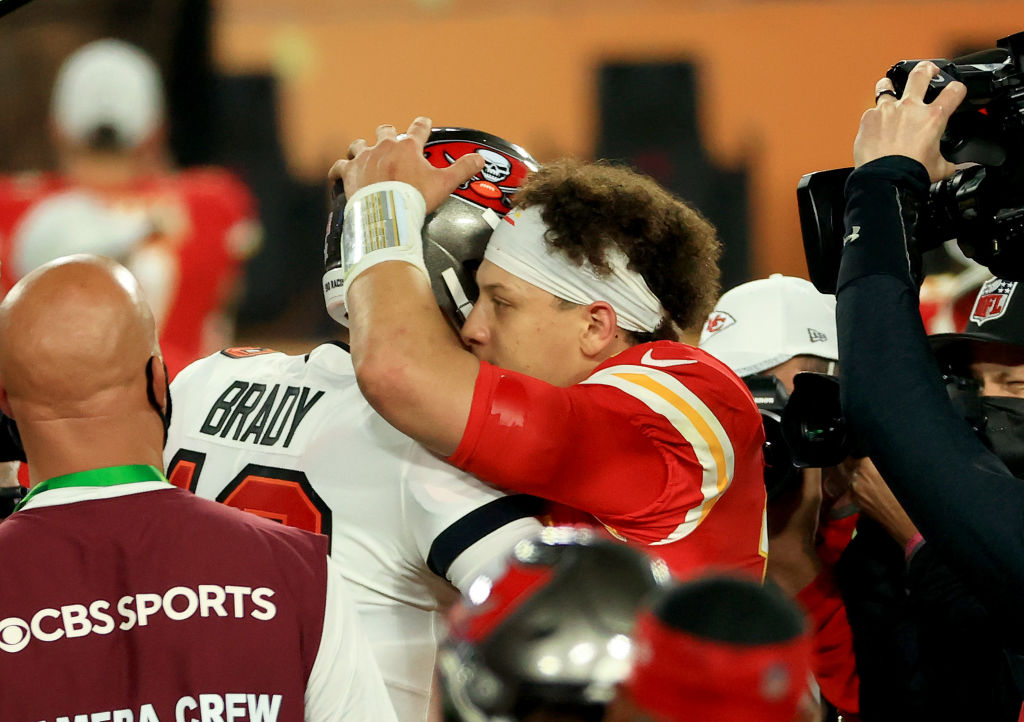 Following the 31-9 victory, in front of 22,000 fans that included half-time performer The Weeknd and Florida resident Tiger Woods, Brady declared:

"I'm so proud of these guys out here... we've been through a whole lot but we came together at the right time. I think we knew we had this won, huh?"

As for Buccaneers head coach Bruce Arians, he was all about his squad of players and coaches. "This here is your trophy," he proclaimed. "I didn't do a damned thing! You guys came together like a band of brothers. You deserve this."

While you could have picked any one of the Bucs' defensive unit for the Most Valuable Player award, it was Brady that claimed that accolade to.