Such is the nature of Test rugby that Warren Gatland had about 10 minutes to chew over the Lions defeat to New Zealand before he was asked about the Second Test.

"It's a bit early to be speaking about changes at the moment," the exasperated Lions coach remarked to Sky Sports.

The tourists were beaten 30-15 by the All Blacks and needed a late consolation try to make the final scoreline a little easier to digest. The most important score, right now, is 1-0. One Test down, two to go.

END_OF_DOCUMENT_TOKEN_TO_BE_REPLACED

While many of the Lions matchday squad stood up to be counted, established players such as Alun Wyn Jones, George Kruis and Owen Farrell struggled to get into the game and made costly errors.

In the aftermath of the Eden Park thriller, three players were immediately suggested to make that crucial, winning difference to the Lions. 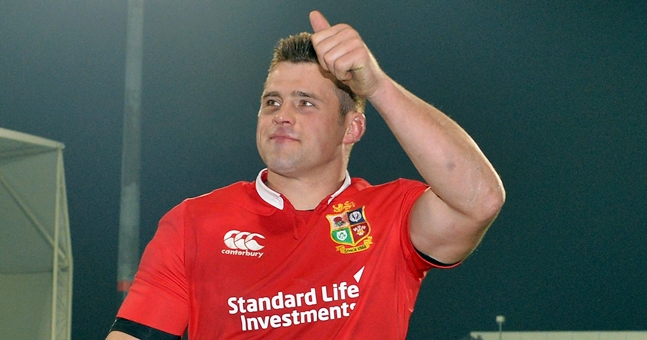 Warren Gatland seems to be only considering Stander as a No.8 but he has praised the Munster man's impact off the bench so he could come in for the Wellington Test.

May be doing well to shift Toby '20 tackles' Faletau from the starting team but he definitely offers more in attack and the Lions are now chasing. If he cannot break into the XV, he is surely an option for the matchday squad.

Itoje and Lawes to start next week. CJ Stander to come in for Falateu. Rory Best to start ahead of George, Owens on the bench. #bbcrugby 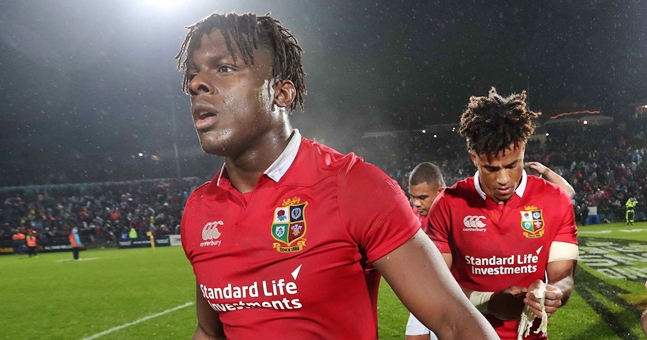 Came off the bench and carried himself well but was part of a team struggling at that stage and did nothing to emphatically claim a Test jersey. It may be the poor form of Jones that gives him a look-in and he may have an England colleague in a new-look second row.

Stuart Barnes suggested on Sky that Gatland should consider bringing Courtney Lawes straight into the XV and getting him to form a partnership with Itoje in a completely new second row. 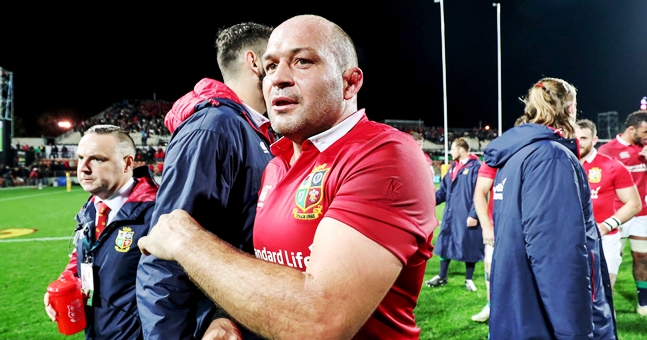 Stephen Ferris told Sky that Rory Best is vital as a Test call-up as he would be key in slowing down New Zealand ball. He said:

"Rory is unbelievable at the breakdown and he is the best scrummaging hooker in the world."

Ferris would move Jamie George back to the bench role he so excellently occupied, and pounced from, for England in recent years.

Barnes also suggested Rhys Webb could be sprung from the bench early in the second half of the next Test - replacing Conor Murray - while former Lions coach Ian McGeechan believes the starting XV from Saturday would be an even better unit for the Second Test. 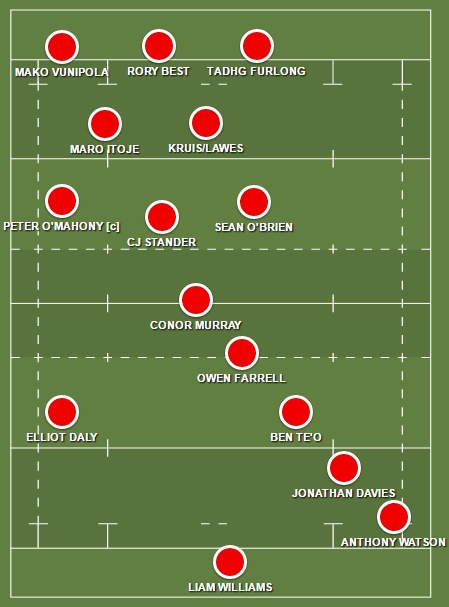