Diego Costa might have to stay at Chelsea after all.

Transfers to China have become more prevalent in the last year, with Oscar's move from Chelsea to Shanghai SIPG for £60m proving just how bonkers the market was getting in Asia.

Carlos Tevez left Boca Juniors for Shanghai Shenhua to become the highest paid player in the world and former Southampton striker Graziano Pellé is earning a not-so-shabby £260,000 a week at Shandong Luneng. 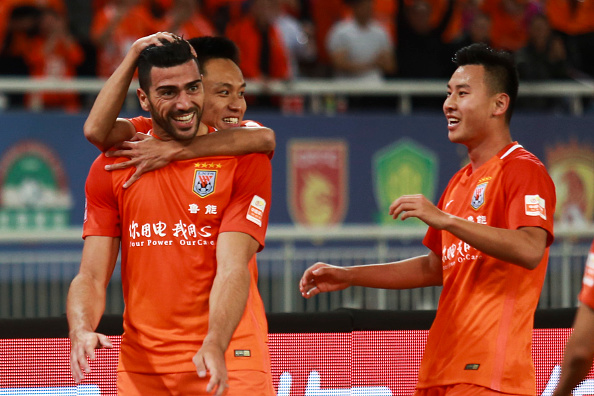 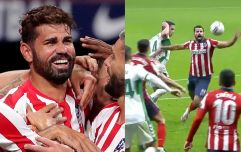 END_OF_DOCUMENT_TOKEN_TO_BE_REPLACED

The money is crazy and it is hard to begrudge a player that decides to take a pay packet that is, approximately, three or four times what they would be earning elsewhere.

However, those transfers could be no more after the Chinese FA announced that they are cracking down on big spending.

In an article in the South Morning China Post, the organisation revealed that teams will effectively be made to pay double the agreed transfer fee due to a fine enforced by the Chinese FA.

Under the new rule, clubs that have a trade deficit will be fined the fee they paid for an overseas player.

This will then be put into a player development fund with the aim that the country can successfully grow grassroots football in the country.

“In order to limit professional clubs from pursuing short-term results, blindly trying to match [each other’s] high-priced signings, and behaviour driving up prices, to maintain market order, and promote the healthy and stable development of professional football, [we have] decided: from the 2017 summer transfer window, loss-making clubs will be charged an adjustment fee for foreign signings.

The potential suitor for Chelsea's Diego Costa is a team by the name of Tianjin Quanjian, and it is likely that they were forewarned about the rule change after they released a statement on Tuesday.

“[We] will not engage in any sort of unhealthy competition and will put a stop to any excessive pricing.” 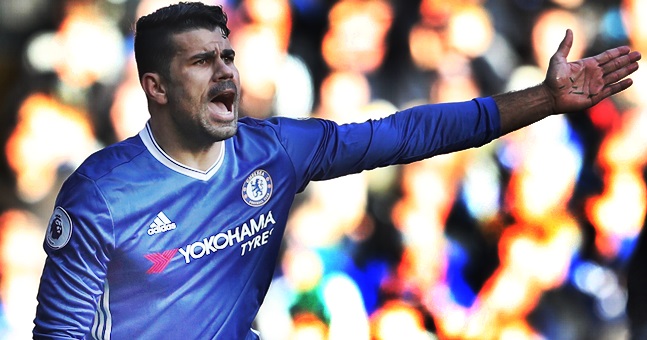 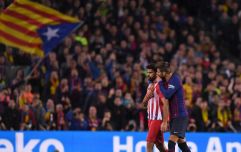 END_OF_DOCUMENT_TOKEN_TO_BE_REPLACED

The Chinese FA have made moves to counteract the high spending in the league with a rule introduced in January that limits the number of foreign players that a team has.

Next season, teams must also have at least one Chinese under-23 player for every foreign player starting.

popular
Shaquille O'Neill shows incredible body transformation and 'first six-pack for 30 years'
YouTuber posts video telling fans 'I'm not dead' - dies days later
Woman left mortified after realising why postman ‘rudely’ chucked parcel through door
Man chops off two fingers in mission to become fully-fledged 'black alien'
You can now get paid £150,000 to let a robot use your face and voice
Here's how to see who's been taking screenshots of your Instagram Stories
A definitive ranking of every swear word from worst to best
You may also like
Sport
Diego Costa gets the better of Sergio Ramos to score fastest goal in UEFA Super Cup final
Sport
Spain squad were "divided" over Diego Costa's inclusion in the team
Sport
Diego Costa: I wish I was like Ronaldo
Sport
World Cup Comments: Spain and Portugal step up to give us a World Cup game for the ages
Sport
Cristiano Ronaldo will get the headlines, but Diego Costa offers Spain exactly what they have lacked
Next Page