The sin bin rule is coming to football

Football purists will not be happy.

The Football Association has announced that they will trial the 'sin bin' in English football next season. 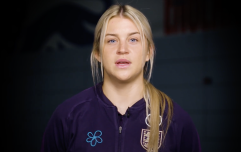 END_OF_DOCUMENT_TOKEN_TO_BE_REPLACED

Players that receive a yellow card will be made sit in the sin bin for 10 minutes, identical to the rule in rugby.

The rule will be trialled by teams in the lower leagues of English football, with more than 1,000 clubs reportedly receiving emails over the weekend asking if they would be part of the process.

Portugal legend Luis Figo proposed the sin bin rule when he intended to run for FIFA Presidency in 2015. 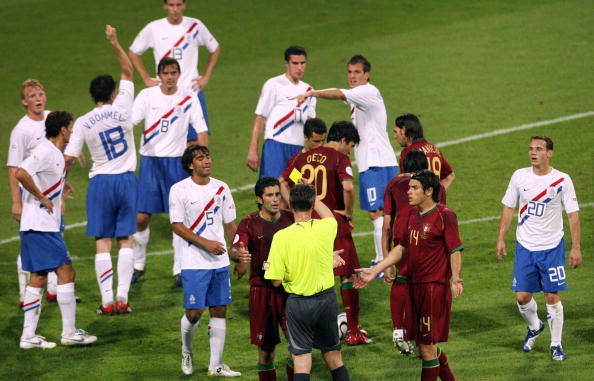 The aim of the rule is to reduce unsportsmanlike behaviour in the game.

Clubs in England are usually fined £10 per yellow card but will not be charged if they participate in the trial.

popular
Tourists left 'squealing' as thousands of venomous crabs invade UK beach
Inbetweeners star Joe Thomas has been in a relationship with his co-star for over 10 years
Runner finishes last in 400m race as penis keeps falling out of shorts
Massive piece of Elon Musk's spacecraft lands on farmer's property and could make him very rich
Archie Battersby's family demand urgent review as 'no family should go through this'
Roy Keane cracks Cristiano Ronaldo joke during Man United loss to Brighton
Allan Saint-Maximin gifts Rolex watch to Newcastle fan after opening day win
You may also like
Sport
Middlesbrough defender charged by FA for offensive tweet sent when he was 14
News
England face four charges from UEFA for Wembley fan chaos
News
England fined £25,630 for laser pointer, booing and setting fireworks during Denmark game
News
The potential punishments for the Super League's founding clubs
Sport
The FA failed to protect children from sex offenders, inquiry finds
Next Page